Fairy Tail Chapter 502 will be released next week and many rumors have already surfaced regarding what will happen in Chapter 502. It is said that Gray will be able to defeat Dimaria in the next chapter and there is a possibility that Brandish might be still alive and well.

In the previous chapter of Fairy Tail, Chapter 501, Natsu encountered Brandish and challenged her to a battle. However, it didn’t turn out to be much of a battle as Brandish was able to easily defeat Natsu by using her magic powers. After seeing her comrade down, Lucy then bravely challenged Brandish to a battle.

Before starting the battle, Lucy told Brandish that if she manages to defeat her, she would have to heal Natsu. Brandish agreed to this one condition even after knowing that Lucy didn’t had a slight chance of winning against her. However, as the battle is about to start, another member of the Spriggan 12, Dimaria, confronted both of them and claimed that she had been watching them all along and knows that Brandish has no intention of killing Natsu, Lucy or Happy. 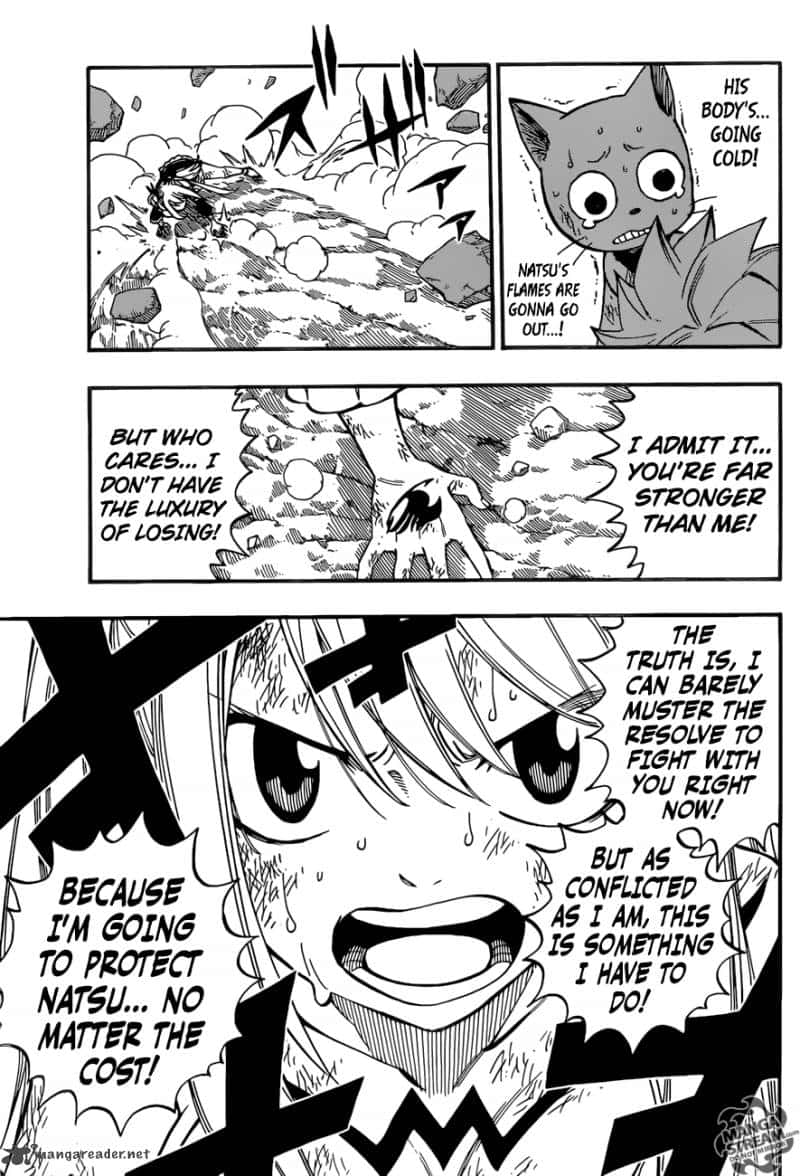 Because of Brandish’s intentions, Dimaria got furious and attacked her with age seal, beating her to the ground. However, this left a lot of fans thinking whether Brandish managed to survive this attack or not.

Now, many rumors claim that Gray will catch up with Natsu, Lucy and Happy. He will also face Dimaria and will defeat her by using his ice magic. We all know that Dimaria is a powerful foe and taking her down won’t be an easy task, but there are speculations that Gray will be able to defeat her easily.

Fans also believe that Brandish is still alive because a member of Spriggan 12 won’t go down so easily and would be able to withstand such attacks. There are predictions that if Brandish happens to be alive, she might join Natsu in the battle against Zeref, which will definitely turn the tides. There’s a big chance that it might happen as she has seen how cruel her comrades can be. 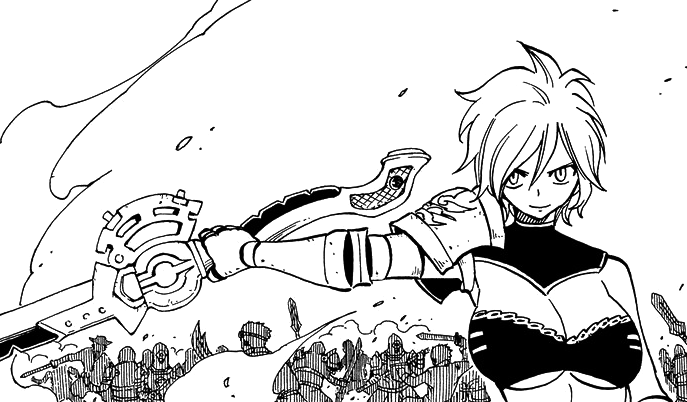 There is also a possibility that someone else from the Spriggan 12 or Fairy Tail might interfere in the battle or the battle might not even happen at all. Dimaria might leave the battlefield and Natsu, Grey, Lucy and Happy will continue their journey.

What do you think will happen in Fairy Tail Chapter 502? Will Gray defeat Dimaria? Is Brandish really alive? All of this will be revealed in the next chapter of Fairy Tail.

Let us know if you’re excited for Fairy Tail Chapter 502 or not in the comments below.