Publishers had long been anticipating, or at the least hoping for, this move by the social media giant. Quite obviously, they are thrilled now knowing that Facebook has finally come onboard with the concept of the so-called “mid-roll” ad units. In layman terms, these are advertisement put in the middle of a video instead of putting it up front before the video begins, or at the end.

According to a Recode report, Facebook is preparing to roll out mid-roll ads in an attempt to open up a new revenue stream for content creators and publishers. The report further claims that Facebook will share the revenue thus generated with the publishers, giving them 55% of the money earned by the mid-roll ads. 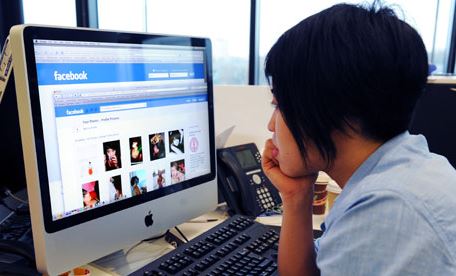 But what about viewers? How annoying could this move end up being for them?

While it’s not hard to imagine that few people would be thrilled to watch an ad midway through a video, Facebook seems to be doing its best to strike a balance. Apparently, the idea at the moment is to make all mid-roll ad units available after at least the first 20 seconds of viewing. This will be applicable to all videos 90 seconds or more in length.

The Recode report also claims that the website could also change the way views are tracked. Facebook classifies only those sessions where a user watches a video for a minimum of three seconds as a legit video view. With these changes, monetizing videos on the website will be a lot easier for those who make longer videos instead of stuffing in as much information as possible in a short span. If implemented correctly, this could also help the platform control fake news stories to some extent.

Worth noting, mid-roll units will be initially rolled out only to test the waters. However, it is likely that this new feature aimed at wooing publishers is here to stay. So, all you content creators out there keen on monetizing your hard work through Facebook Videos, better brace yourself for the change asap.