Few hours back, we reported about the leaked screenshots of Facebook Messenger For Windows 10, and now the same has gone live in the Windows store Italy under the beta tag. Anyone can download the app on Windows 10 Tablet and PC. 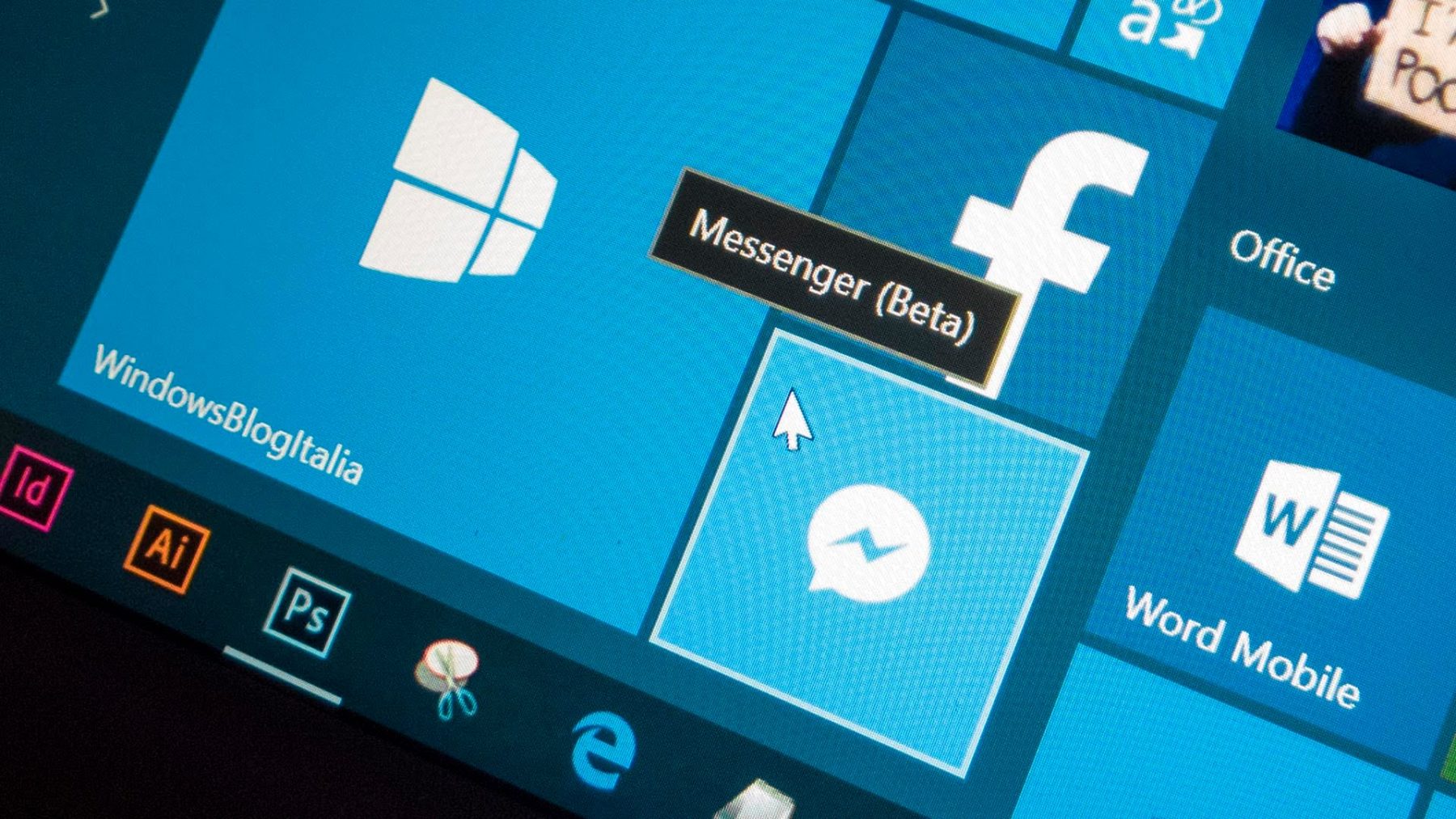 Following features are included in Facebook Messenger for Windows 10:

As far as the Windows 10 Mobile are concerned, the app cannot be downloaded and installed. Maybe the development team will bring the mobile support in next update but nothing is certain as of now.

The rollout is in phases so it might be a hit or a miss in your country. In case you do give it a shot and are able to download the beta version of Facebook Messenger for Windows 10, don’t forget to share the experience with other users in the comments section below.