Facebook Messenger has received a new update for Android and has been updated to version 76.0.0.4.70. The latest Facebook Messenger APK download file with build number 32036593 weighs 37.78 MB and works on all tablets and smartphones running Android 5.0 or later. This is a beta build and not a stable release. 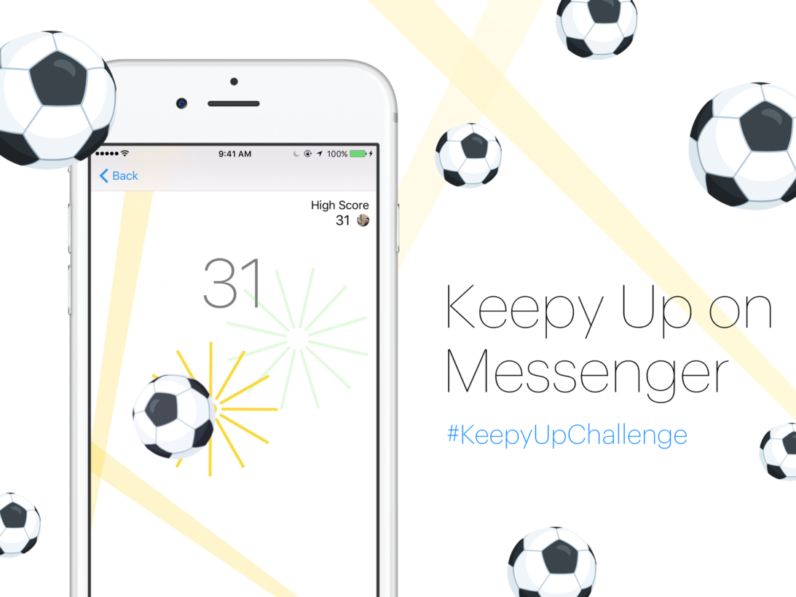 You can now play a mini soccer game in the Facebook Messenger. This hidden soccer game in the Facebook Messenger app can be activated just like the basketball game. All you need to do is send the soccer emoji to a friend you want to play with. When either of you taps on that emojis, the game starts automatically and you have to do goals as much as you can.