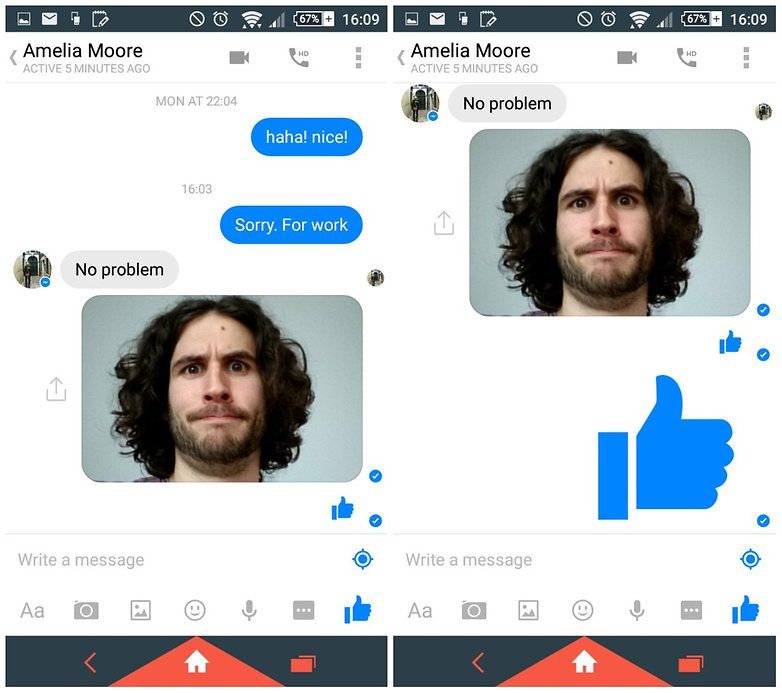 The app brings all the features that you would expect from a smart messenger. You can send messages to not only your Facebook friends but also those people in your phonebook who have installed the Facebook Messenger APK. You can send and receive text message,s images, videos, files, emojis, stickers, etc. You can make and receive voice and video calls, and for your information, WhatsApp does not support video calls yet.

The new Facebook Messenger 64.0.0.4.83 APK update is a beta release, but we still expect it to be stable. We didn’t find any changes in this update, but if you find any new features that we might have missed out, let us know in the comments below. You can download Facebook Messenger APK v64.0.0.4.83 from third party APK hosting mirror sites such as APKPure.com.