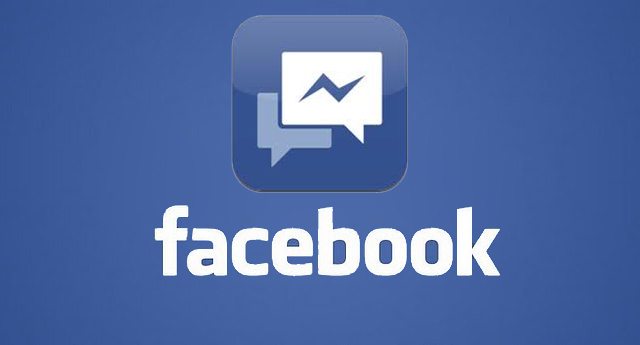 With the Messenger, you can forward messages, photos ,videos ,etc. to others and can create chat groups instantly. You can share your location and see who is active on Facebook and Messenger. Chat heads help you get a shortcut on the home screen to get back to a conversation quickly. You always stay logged in, so no messages are ever missed. And the best part is that the app gets updated with new features and performance improvements every now and then.

No new features have been added to the new update, which means that you won’t notice any changes upfront. However, even such minor updates come with performance and stability improvements and miscellaneous fixes. So after all, updating the app will only help it to be more stable and faster.