Facebook Live, available on both iOS and Android apps, allows users to update live videos. On iOS, tap on “What’s on your mind” and you will see the option Live Video at the bottom of the list. On Android, the choice appears immediately below the status box. 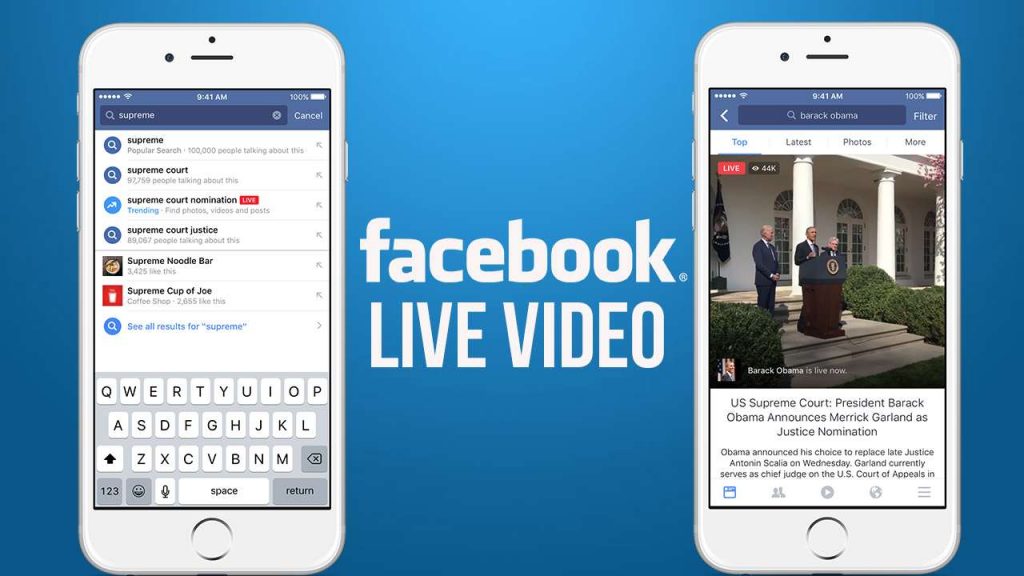 Live Video is a valuable sharing tool. Since Facebook launched the feature last year, it has only improved. Initially, it was limited to a few select users, who were mainly celebrities. Facebook has expanded the coverage all Facebook Pages and individual users in some countries. Also, in June Facebook introduced Snapchat-like video filters in the Live Video feature. Later, in June, the broadcast time increased from 2 hours to 4 hours.

So, if you are in India, test this feature and surprise your friends.