Facebook, yesterday updated its compact mobile app – the Facebook Lite with some minor improvements to the user interface and bugs fixes. The update is now rolling out with a build number 10.0.0.6.140. 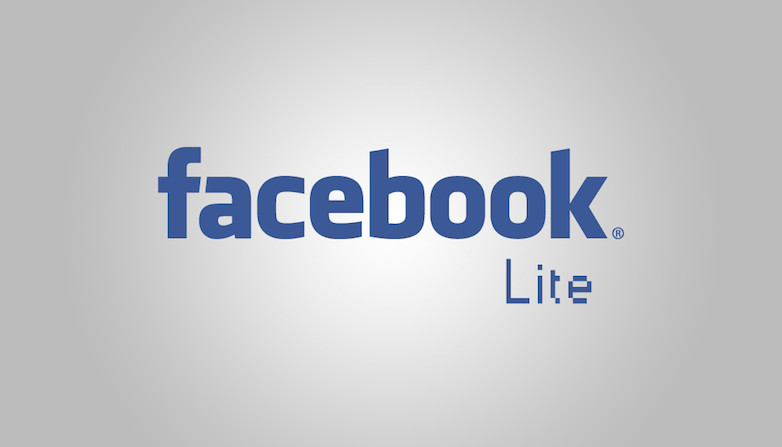 The social network giant released an app with the same build number on June 14, but it was in beta stage at that point of time. That said, the stable build is now released to the market.

Though the update is a minor one and doesn’t include any major changes in terms of everything whether it be the user interface or other critical bugs. However, it is worth saying that the new Facebook Lite APK Download now has support for Android N. Google released the final build of Android N last week which allows users to create and compile the apps with Android N API.

As with the case with other application updates, this update is also an incremental one which takes some time to reach your smartphone. Till then, if you want to try the app, you can manually download the Facebook Lite APK from aptoid.com and install it on your device. If you notice any other improvements when compared to the previous version, let us know in comments below.