Facebook’s Lite version app for Android has received a new update today and has been bumped up to version number 23. Though this is a beta update, it brings speed and reliability improvements for better user experience.

The latest Facebook Lite APK download file comes with version number 23.0.0.6.149 and build number 45740971. The new Facebook Lite download file weighs 1.48 MB and works on all Android devices. There’s no new changelog with this update, and as mentioned earlier, this new update just improves the overall speed and stability of the app. 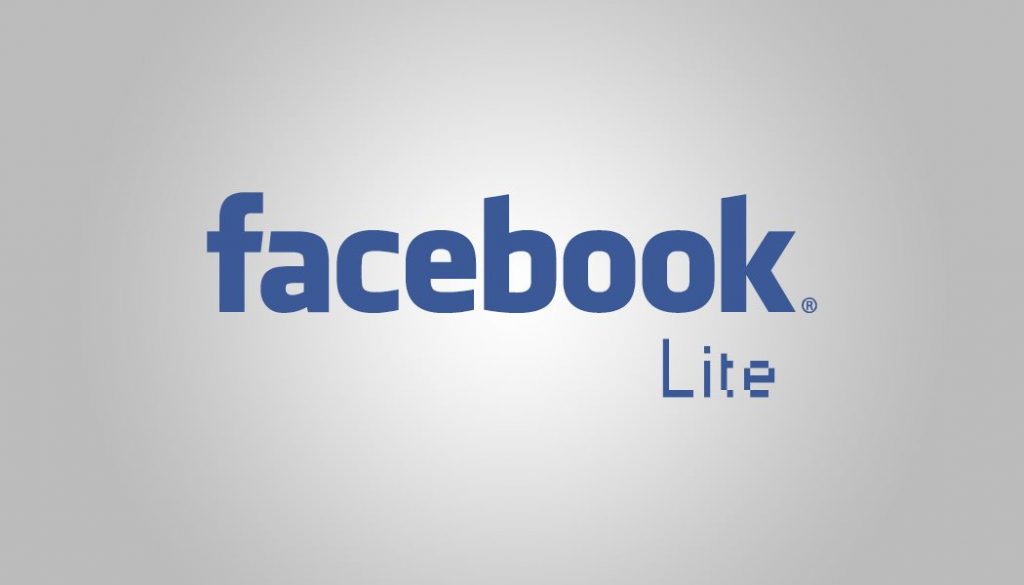 In case you don’t know, Facebook Lite is the lighter version of the full Facebook app. Facebook Lite is very small in size and installs quickly on any Android device. It works very speedily and loads up pretty quickly. It works very well even with 2G internet connections and also in unstable or poor network conditions. The app is made for all those low-end Android phones that don’t come with much RAM or internal storage and hence cannot run the full Facebook app properly.

You can download Facebook Lite v23 APK directly from APKmirror.com. If you want to get it from the Play Store, you will have to join the Facebook Lite beta program and then install the update directly on your phone.