Facebook is undoubtedly at the centre of the whole social media. Even though we all started with Orkut, it can be said that the true social media revolution was brought about by Facebook, which caused even Orkut to shut down along with many other sites. Uses by more than a billion people, Facebook is accessed mainly from mobile devices, and most of the users use the Facebook app for Android to get their social media dose every day.

Facebook APK opens the door to a whole new virtual world. You can keep yourself updated with the latest posts from your friends, family, colleagues or your favourite celebrities. You can follow people, post on their wall, post images, videos, or text on your own wall, and much more. The only thing that the Facebook app for Android cannot do is provide the chat option. For chatting, you need to download Facebook Messenger, which is an awesome app in itself.

A lot of updates are released for Facebook APK, and one of them has been released today. The new release comes with version number 71.0.0.0.62 (build number 26288341). The latest Facebook APK download file weighs 38.72 MB and is compatible with all Android 4.0.3+ devices. You can download Facebook 71.0.0.0.62 from APKPure. Note that this is a pre-beta alpha release, so if you face any bugs, just go back to the stable version by downloading the app again from the Play Store. 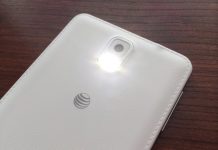 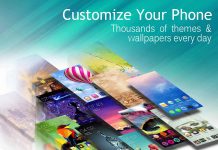