The app developers at Facebook seem like they do not rest and keep working continuously to improve their apps. The Facebook app for Android has been updated once again, and the latest Facebook APK download file has been released today. The new update comes with version number 68.0.0.0.31 and build number 24240788. The APK file is 36.09 MB in size and works on all Android 4.03+ devices. 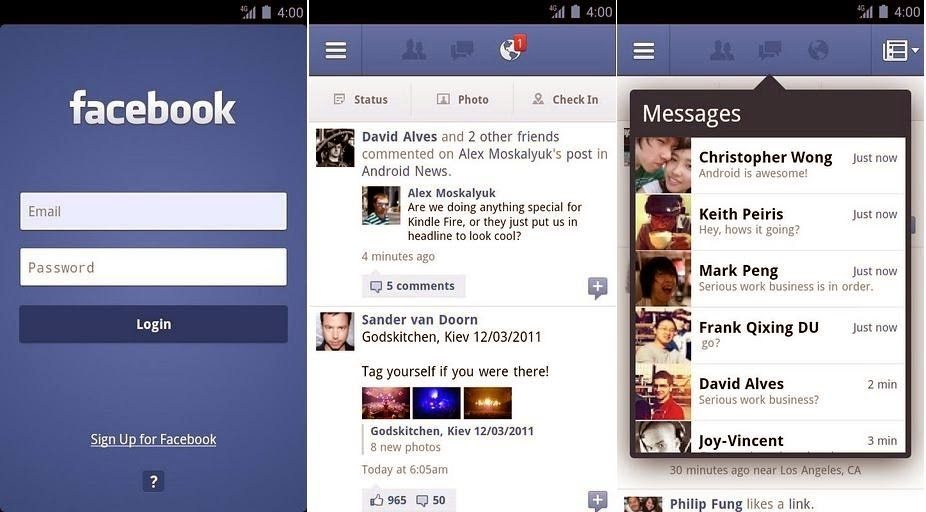 As you would have guessed already from the title, this update does not come with any major changes or new features. Instead, it’s a small update and only enhances the overall performance of the app with some speed and reliability improvements. Apart from that, there’s nothing new in the new Facebook 68.0.0.0.31 APK update.

Before downloading this release, let us tell you that this is an alpha release, which is released before beta versions. So it is possible that it might contain some bugs that might cause problems like the app crashing, device rebooting, overheating, battery draining too fast, etc. If you experience any such problems with this update, just uninstall it and install the latest stable version from the Play Store.

For all those who want to download latest Facebook APK v68.0.0.0.31, you can do so by visiting APKMirror.com.