Now, Facebook users will be able to stream videos from the social networking site to their TV via Apple TV or Google Chromecast. The new feature is now available for iOS and the web, while Android support will be released soon. 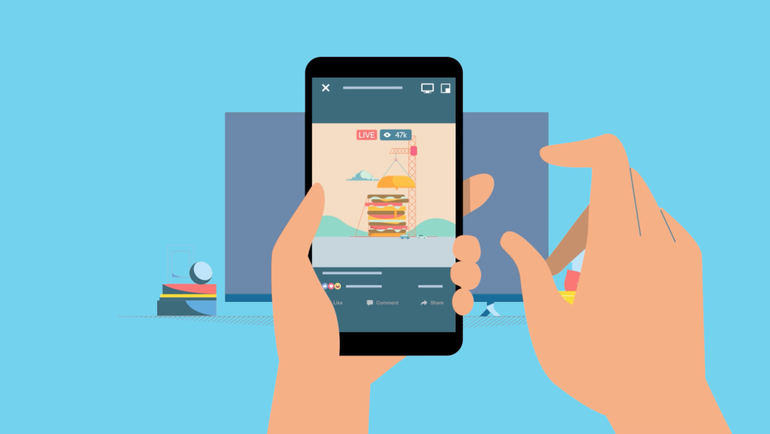 All you have to do is open the Facebook video on your smartphone, and press the TV symbol in the top right corner. Next, select the device you want to stream and the video will be streamed to your TV. The new feature is compatible with Apple TV, AirPlay-enabled devices, and Chromecast for iOS users. Android devices will be able to use Chromecast for Facebook videos soon. However, the social networking giant has not announced a specific released date for the Android version as yet.

“Whether you are hanging out with friends or just relaxing on the couch by yourself, we hope you enjoy this new way to watch videos on Facebook,” said Brent Ayrey, Product Director, Facebook, in a blog post.

The new feature works with pre-recorded videos and Facebook Live. While watching a Facebook video on TV, users will be able to go back and scroll through News Feed on the device they are streaming from. This allows you to catch up on other stories while the video continues to play on the TV. You will be able to see real-time reactions and comments on the screen for Live videos. You can also join in the conversation by reacting or commenting.

The videos are becoming the next big thing on social media networks, with applications adding new features quite frequently. In June, Nicola Mendelsohn, Facebook’s president for the EMEA region, stated that the news feed would probably be all video in five years. Recently, Twitter released a dedicated video app for Apple TV, Amazon Fire TV, and Xbox One.