Lionhead’s studio director, Stuart Whyte has revealed that there is a major shake-up for Fable Legends. The game which hitherto ran on Direct X 11 (DX11) will get DX12. Mr. Whyte said this will be a major boost to the performance. This improved performance is not only for PC but also the Xbox One. 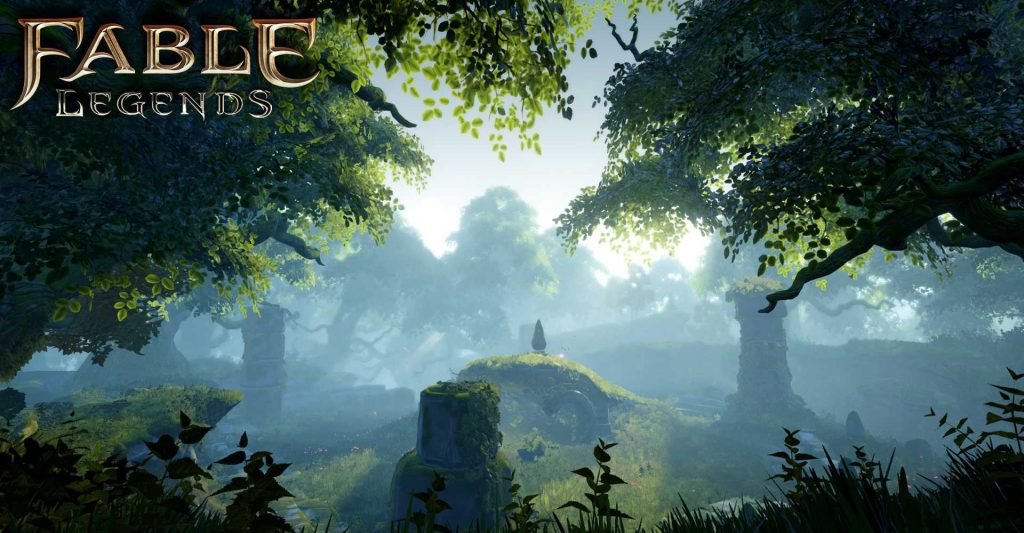 In an exclusive interview with website BidnessETC, Whyte was asked why Fable Legends is using DX12. Replying to that, Whyte said anything that delivers better visuals will be appreciated by developers and fans alike (which is basically true).

He was quoted as saying that the new Microsoft DirectX technology helped the team to reach “a significant amount of horsepower – resulting in increased visual fidelity, higher frame rates, and improved shadows and effects,” and that depending on the graphic card, a performance boost of up to 40 percent was hit in comparison to DX11.

In a related development, though Fable Legends is a Xbox One game, Windows 10 PC users will get it and the game is designed to allow cross-play between the two platforms.

On hand to throw more light to this was Microsoft’s Phil Spencer when he granted an interview to the Inner Circle last year. Responding to the question relating to how DX12 will be of benefit to Xbox One he said-

“On the DX12 question, I was asked early on by people if DX12 is gonna dramatically change the graphics capabilities of Xbox One and I said it wouldn’t. I’m not trying to rain on anybody’s parade, but the CPU, GPU and memory that are on Xbox One don’t change when you go to DX12. DX12 makes it easier to do some of the things that Xbox One’s good at, which will be nice and you’ll see improvement in games that use DX12, but people ask me if it’s gonna be dramatic and I think I answered no at the time and I’ll say the same thing”

From all indications, only PC users will have the privilege of enjoying the full benefits of DX12. But Whyte in another statement (hopefully to pacify fans) said, “Fable Legends is using a number of features on Xbox One, including asynchronous compute and efficient multi-threaded rendering.” These features hope to deliver remarkable visual improvements.

The initial schedule for release of Fable Legends was 2015 but was delayed to 2016, hopefully, to fine-tune the game.

Do you think graphics makes a great game or it has to do more with story and gameplay?