In news bound to disappoint Fable Legends fans, Microsoft has announced that Fable Legends has been cancelled immediately, and that discussions are on for the game’s developer, Lionhead Studios, to be shut down. 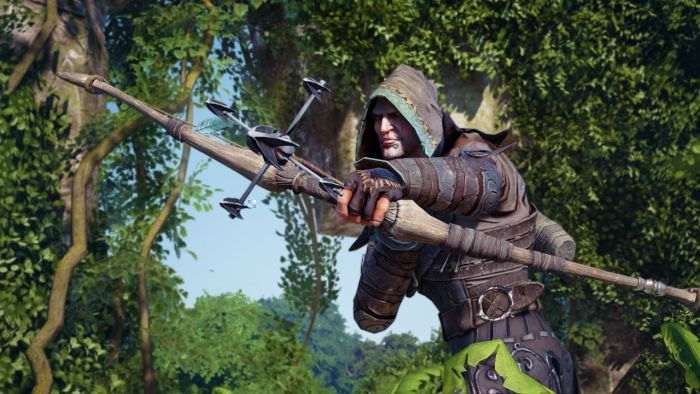 Apart from the British studio’s impending shutdown, Microsoft will also be closing down Danish studio Press Play. “Project Knoxville”, which was under development there is also no longer in development.

The news comes as a surprise to one and all, including the developers, apparently, as community managers for the game continued to talk about the game as if it was going to be released a mere 5 hours before the cancellation announcement. According to Softpedia, employees of both Lionhead and Press Play might be allowed to work elsewhere under the Microsoft Game Studios umbrella.

Although Fable Legends had no official release date, it’s long development cycle makes us think it must have come close to completion, making this cancellation all the more tragic. That said, the game was intended to be free-to-play, and Microsoft may not have been able to allocate their resources towards supporting it on a long-term basis.

What do you think of Fable Legends’ cancellation? Let us know in the comments below.