Federal authorities are investigating Exxon Mobil due to the supposed non-disclosure mark the company put on its climate change research. The order came from Superior Court Judge Heidi E. Brieger from Massachusetts after Attorney General Maura Healey filed a Civil Investigative Demand (CID) to collect the said documents from Exxon Mobil. Exon Mobil refused to hand over documentation by filing a motion to set aside the CID filed by Maura Healey. 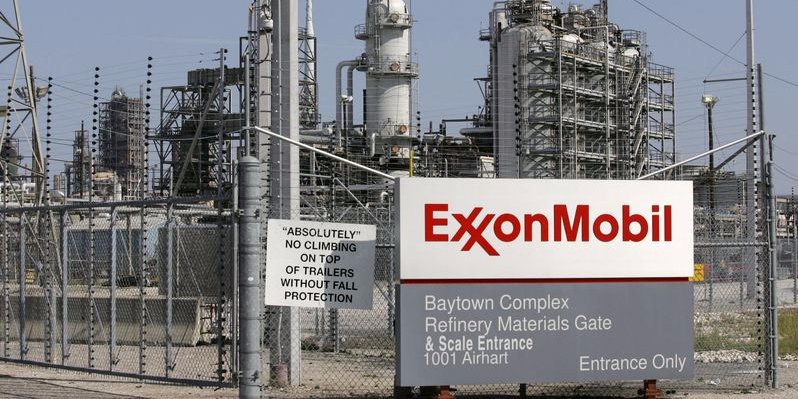 The order asks from Exxon Mobil to release the company’s documentation regarding its climate change research, with many environmentalists believing the company is aware of the impact the fossil fuels have on the environment but is hiding its findings in order to continue with its business.

The order filed by Judge Heidi E. Brieger reads: “Exxon also argues that the CID is politically motivated…As discussed above, however, the court finds that the attorney general has assayed sufficient grounds – her concerns about Exxon’s possible misinterpretation to Massachusetts consumers – upon which to issue the CID. In light of these concerns, the court concludes that Exxon has not met its burden of showing that the attorney general is acting arbitrarily or capriciously toward it.”

The company started conducting climate change studies back during 1980’s according to LA Times. Another report claims that Exxon Mobil, as well as other oil companies, knew about climate changes back in the 1970’s. Recently, the United States Securities and Exchange Commission ordered Exxon to shape its anti-climate change strategy, and to uphold shareholder’s vote until the company outline the strategy.

The former Exxon CEO, Rex Tillerson, is nominated by Donald Trump as the next secretary of state. During his Senate hearing organized because of his nomination, Tillerson refused to speak about his company’s knowledge about climate change. This move confirms reports stating that Exxon, as well as other oil companies, knew about climate change and the impact of fossil fuels on the environment but refused to do anything about it.