MobiPicker
News Exclusive : Micromax has launched Micromax Yu in India, Registration process starting...
Share on Facebook
Tweet on Twitter
Deal Alert: 49% Off on ExpressVPN
Touted as #1 VPN in the world, ExpressVPN is now offering 49% off & an additional 3-months of service on its annual plans.

We got a good news for Micromax fans, the Micromax has been launched Micromax Yu (also known as Yureka) in India. The smartphone will be available at Online Shopping merchant Amazon.in. Registration process is starting from 2pm today. However, delivery of the phone will be attempted in mid January 2015.

Well, the smartphone is having all the features of a high end device, So what should be the price tag? Interestingly, Micromax has put a price tag to suits all pockets. Yet, it is priced at just Rs. 8,999.

Micromax also stated that warranty will not be void, in case, user wants to root the phone. There will be two custom Yu themes for free with the phone.

If you can not resist yourself from buying Micromax Yu after comparing features and price, You must go for registration starting today at 2 pm. 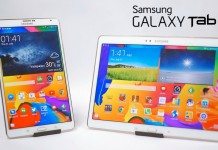 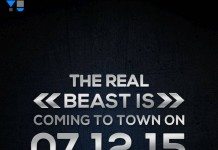 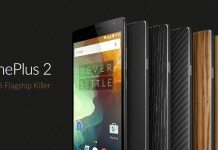