It was only yesterday when we reported that the iPhone 7 will not get a 16GB version, and Apple will now start offering 32GB as the minimum storage on iPhone. Well, some unexpected news has leaked out today along with some images, and there are a lot of new details to be shared that will make iPhone fans more excited about the upcoming iPhone.

Our Chinese sources have shared a lot of information with us, so et’s start from something small but very important. We have already heard a lot of rumors about the iPhone 7 skipping the 3.5mm headphone jack and providing audio through the Lightning port instead. Well, after seeing some new images sent by our sources, the rumor now seems to be true.

As you can see in the first image above, there’s a headphone with a Lightning connector at its end instead of a 3.5mm pin. Also, the other two images reveal the Lightning-to-3.5mm adapters that will let users use their older headphones with the new iPhone. Of course, these images might be just renders, but it suggests that manufacturers have already started making adjustments for the iPhone 7.

Moving on, we have received the leaked iPhone 7 pricing details and our source has mentioned the prices for the iPhone 7, iPhone 7 Plus, and iPhone 7 Pro. According to the information received, Apple has moved on to the basic storage capacity of 32GB for the iPhone, the company will most likely cancel the 64GB option. The resulting iPhone storage variants will carry 32GB, 128GB, and 256GB storage capacities. 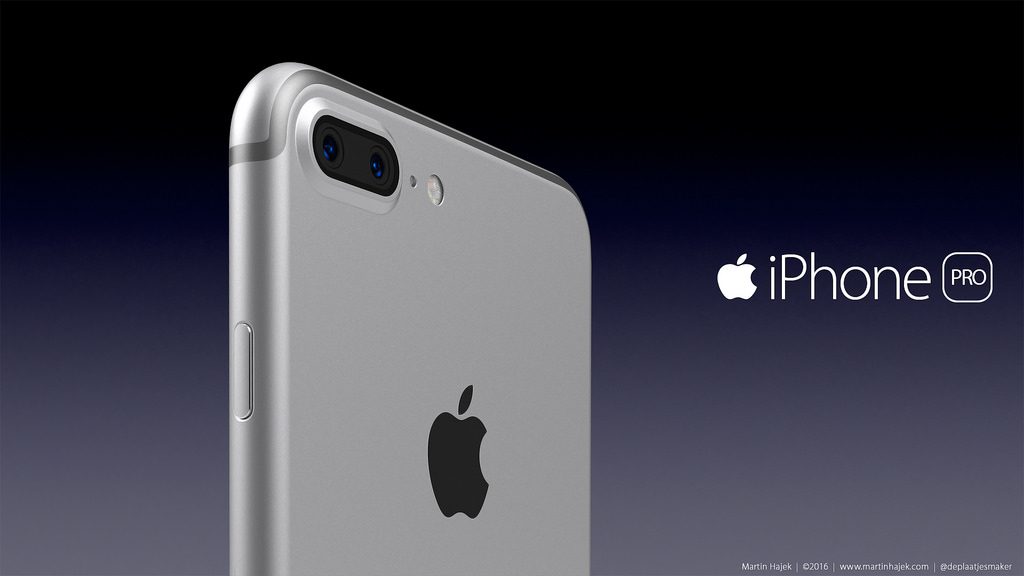 If we were to make a guess, then the standard iPhone 7 will not come with any major bells and whistles. It will get the redesigned look, single camera at the back, no 3.5mm jack, 3D Touch display, etc. The iPhone 7 Plus will be a larger phone and will essentially be the same as the iPhone 7 but with a larger screen. It is possible that we won’t see the dual camera setup on this device. Apple might instead decide to give the dual-camera setup to the iPhone 7 Pro, which will be the top-most variant in the iPhone 7 series, and the device might also get a Smart Connector. 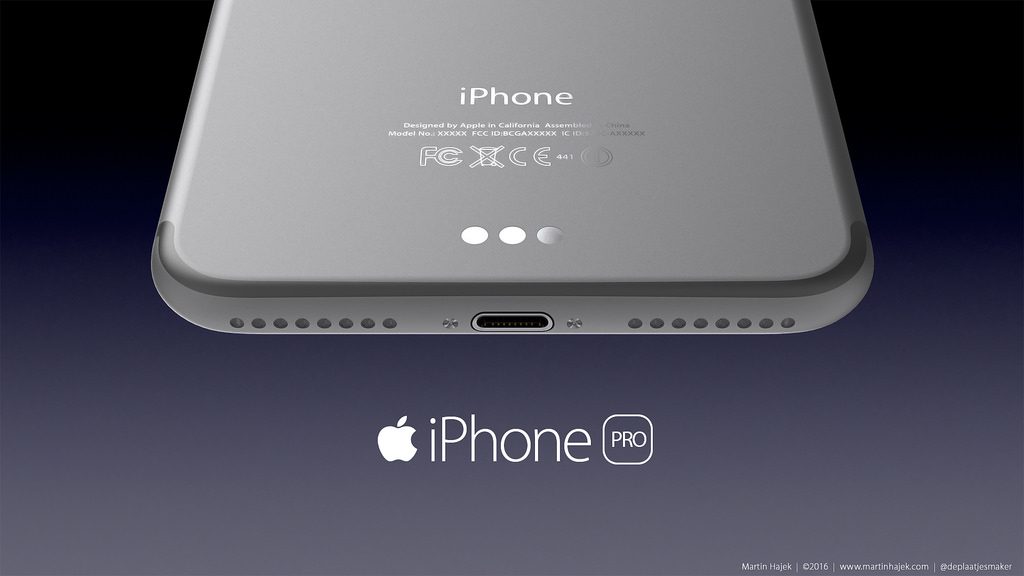 The new 256GB storage version does not look unlikely, especially when there are rumors about Samsung planning 256GB storage for the Galaxy Note 6 (renamed to Galaxy Note 7) and probably the Galaxy S8 too. Also, the possibility of three iPhone 7 variants could also have some strength to it, as Apple’s figures are going down and the company needs to do something new and innovative to get back in the market.

As is the case with such information, there’s not much evidence to back these details. So we suggest you take this news with a pinch of salt until we find more concrete information.