The worldwide smartphone market, as we know it today, would be vastly different had it not been for Andy Rubin who co-founded Android in 2005 before it was absorbed by Google. An engineer of exceptional stature, Rubin has always been known for his unparalleled ability to envision where the tech landscape is heading. His presence at the helm of affairs at Android during its formative years as a counterweight to Apple’s iOS was instrumental in making Google’s mobile OS platform the largest in the world by market share. 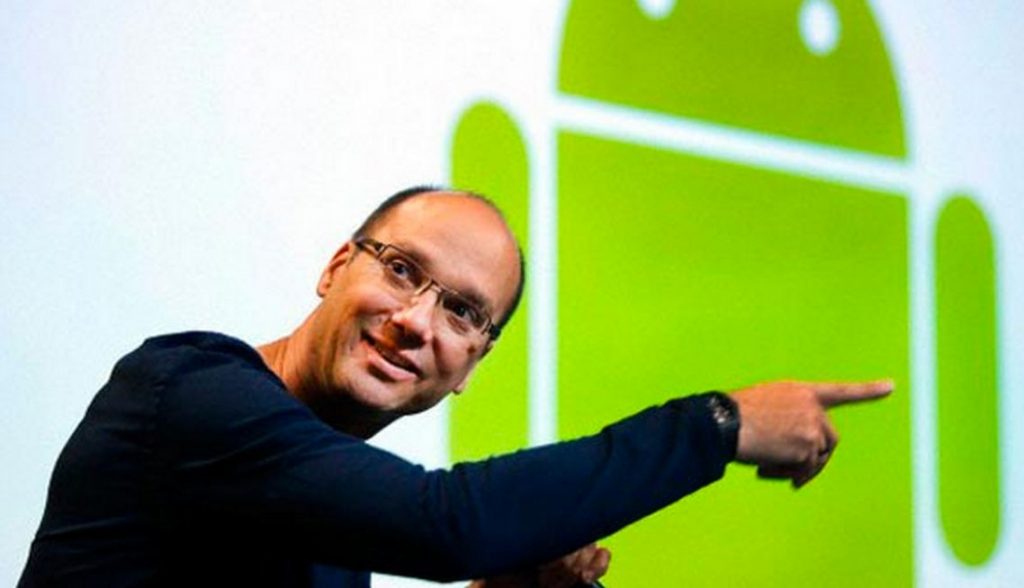 Since his departure from Google in 2014, Rubin has maintained a low-profile, giving a little hint at what he could be up to. You may have come across murmurs predicting a new venture from the former Android chief, although the details were pretty sketchy. But that was all before Bloomberg was tipped off about Rubin’s smartphone venture not only being real, but also pretty ambitious.

Apparently, Rubin is planning to release a new AI-based high-end premium smartphone that will be competing against Apple’s iPhone and the top-of-the-shelf Android devices such as Google Pixel.

As for the brand, Rubin’s new company is called ‘Essential’ and it currently has a workforce of 40 people. Apart from the aforementioned high-end smartphone, the company is rumored to be also undertaking several secondary projects involving AI-oriented consumer electronic goods.

The Bloomberg report further states that at least one prototype of the forthcoming Essential smartphone will sport a display larger than that on the iPhone 7’s 5.5-inch screen. However, because it will probably have an edgeless design, the display is likely to have a smaller footprint.

So far the launch time is concerned, if everything proceeds as per plan, odds are high the handset will probably be introduced sometime around June 2017, if not earlier.