Following complaints by many users and Tom’s Hardware.de testing, EVGA admitted that its GTX 1080 and GTX 1070 cards are vulnerable to a design issue that could lead to black screen issues and sometimes even sparking and total malfunctioning even at stock voltage. The company promised a solution at the earliest possible and it seems as if they have devised a plan for the same. 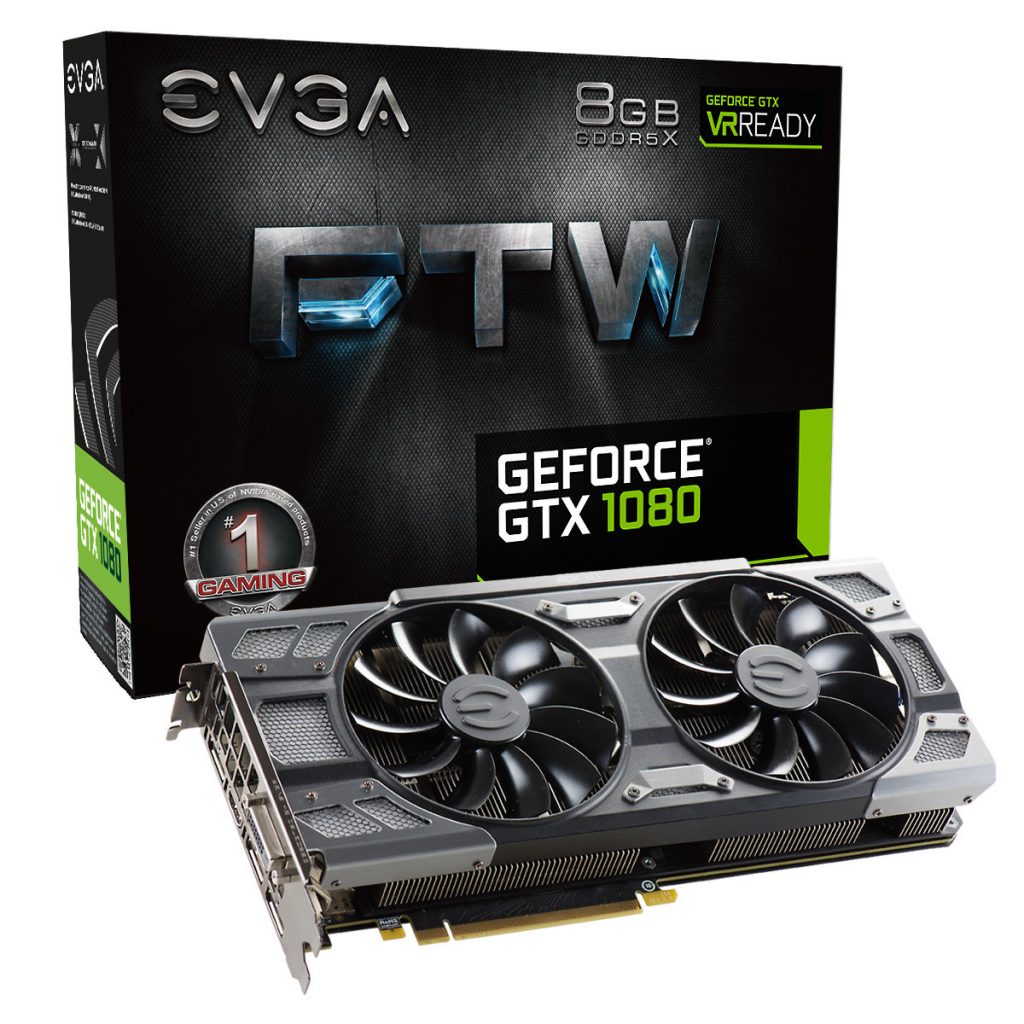 According to EVGA, the underlying factor causing the issue is the absence of any thermal pads over the VRM of the FTW line of cards. Such intense is the consequence resulting from this flaw that some users had reported severe heat transfer that raised the temperature of even the GDDR5X memory chips to 107-degree celsius, a lot hotter than the prescribed operating temperature of (0°C ≤ TC ≤ +95°C).

“The test used in the referenced review from Tom’s Hardware (Germany) is running under Furmark, an extreme usage case, as most overclockers know. We believe this is a good approach to have some idea about the graphics card limit, and the thermal performance under the worst case scenario,” EVGA wrote in a blog post.

“EVGA has performed a similar qualification test during the design process, at a higher ambient temperature (30C in chamber) with a thermal coupler probe directly contacting the key components and after the Tom’s Hardware (Germany) review, we have retested this again. The results in both tests show the temperature of PWM and memory is within the spec tolerance under the same stress test, and is working as originally designed with no issues.” 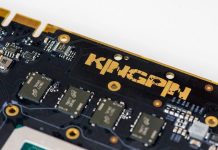 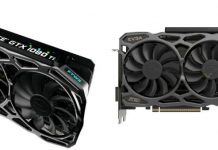 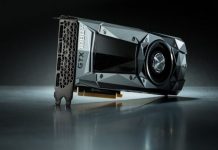