Virtual Reality is the largest of present day crazes in the tech industry, and it seems that EVGA would not be kept behind on the race. The company has released the GeForce GTX 980 Ti VR, a pair of graphics cards that are built around the concept of VR Gaming. Here is all you need to know about them. 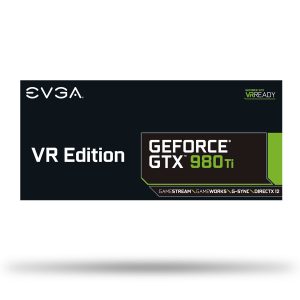 The cards have a very specific way of providing a cleaner gaming experience – it connects two of the USB 3.0 controllers built into the drive bay. While even the NVIDIA GM200 – the flagships series of cards that offer inspiration to the one under scrutiny in this article – would lead to a considerable clutter at the back of your computer because of wires, the GeForce GTX 980 Ti VR would do the job by connecting the cables internally. 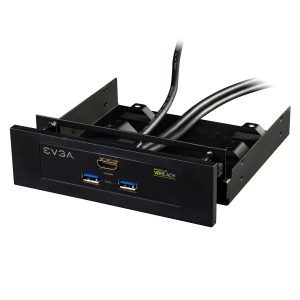 There are two ACX 2.0+ variants to the card with the same tech specs as the reference unit. To give you a brief glimpse in the capacity of the cards, they are, like the GM200, equipped with a clocking speed of 1000 MHz that boost to 1076 MHz. The GDDR5 VRAM included in the device is 6 GB and has a speed of 7 GHz. The bus interface that is used to run the memory is of a massive 384 bit size and allows you a bandwidth as high as 366.5 GB/s. As stated earlier, the cards also come with a pair of USB 3.0 cables as well as a HDMI 2.0 cable that both connect to a 5.25″ drive bay (intended for the Head Mounted Display) with no externally visible wires. This witty new feature is unique to the device and might amount to its popularity. 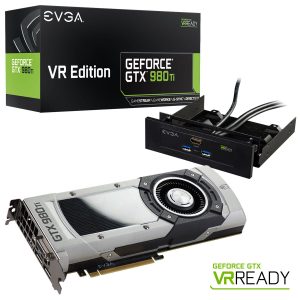