Users have expressed concern on EVGA’s forum as well as a number of PC subreddits. Some have reported that cards literally went up in flames when playing while others have reported that they are seeing a black screen due to overheating. Whether it’s Nvidia’s fault or EVGA’s remains unclear at this point in time. However, the heating issues point at the rushed production process put in place to meet demands. Nvidia’s 1080 and 1070 cards have been running out of stock for a while now. There are reports of smoke, sparks, and unusual high temperatures. And the high temperatures were reported on basic stock voltages and frequencies. Users didn’t even have to overclock to heat – basic clock frequency was enough to get the card’s temperature soaring high. 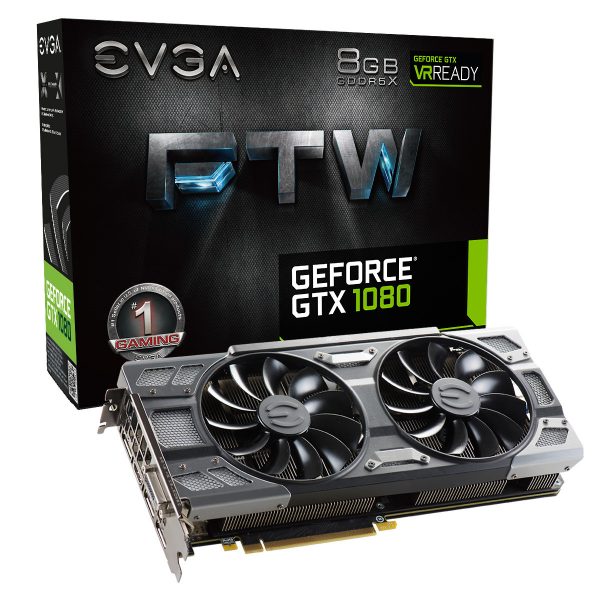 It looks like the root cause has been traced to Voltage Regulation Module (VRM) that EVGA is using in the cards. More specifically, the VRM has no direct cooling to keep temperatures in control. This has caused issues in all EVGA GTX 1080 and 1070 cards with dual-fan ATX cooler using the same design. In the absence of cooling system or heatsink, the VRM heats up enough to create temperatures high enough to burn nearby circuitry, as a result of thermal runaway. When thermal runaway continues for a long time without being checked, temperatures will continue to rise and can result in actual burning of cards and surrounding circuitry. It looks like EVGA series has a hotspot, which reaches over 100-degree celsius around VRAM/VRM area, leading to either weird black screen or blowing up of nearby circuits.

EVGA is aware of the issue and is working on fixing it. Meanwhile, the company has announced that it will offer free thermal pads which the players can use to lower temperatures on their FTW or Dual Fan cards. However, it looks like EVGA is just following a reactive approach, rather than a proactive one. The cards should ideally work fine even without thermal pads and this is something EVGA needs to fix immediately.