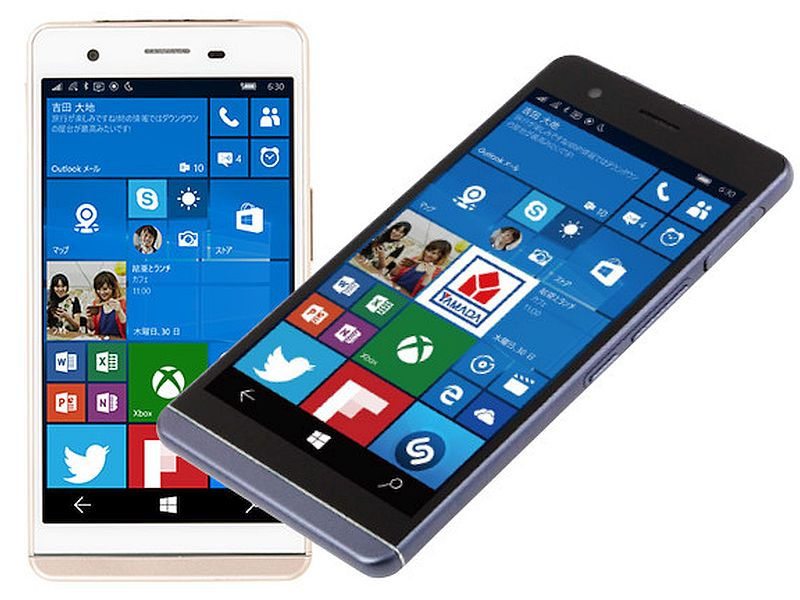 Every Phone sports a Qualcomm Snapdragon 410 quad-core processor, coupled with 2GB of RAM with 32GB internal storage (expandable). It features a 5.5-inch HD display with 720×1280 pixels screen resolution. The Camera module on the rear side of the device has a 13-megapixel sensor with dual-LED flash. A 5-megapixel sensor is available on the front for clicking selfies. The handset supports 4G LTE and is fueled by a 2,600mAh battery, pretty enough for the given specs.

The handset has dimensions of 154.8×78.6mm and weighs 139 grams. To specify explicitly, Every Phone is 6.9mm thick, almost same as the iPhone 6 and offers a premium build with flat edges and slightly rounded corners. It will come pre-loaded with Microsoft Office apps such as Word, PowerPoint and Excel.