MobiPicker
News Accessories Everbuying Presents 4 Best-Selling Smartwatches, on Offer from September 15
Share on Facebook
Tweet on Twitter
Deal Alert: 49% Off on ExpressVPN
Touted as #1 VPN in the world, ExpressVPN is now offering 49% off & an additional 3-months of service on its annual plans.

Everbuying, the online retailer known for its exceptional deals, has come up with a new tempting offer. It is offering the best prices on four of the best-selling smartwatches of 2015. These offers will start on September 15 at 09:00 GMT and can be viewed by visiting Everbuying.

Update – All outgoing Everbuying URLs removed as they are not live anymore. 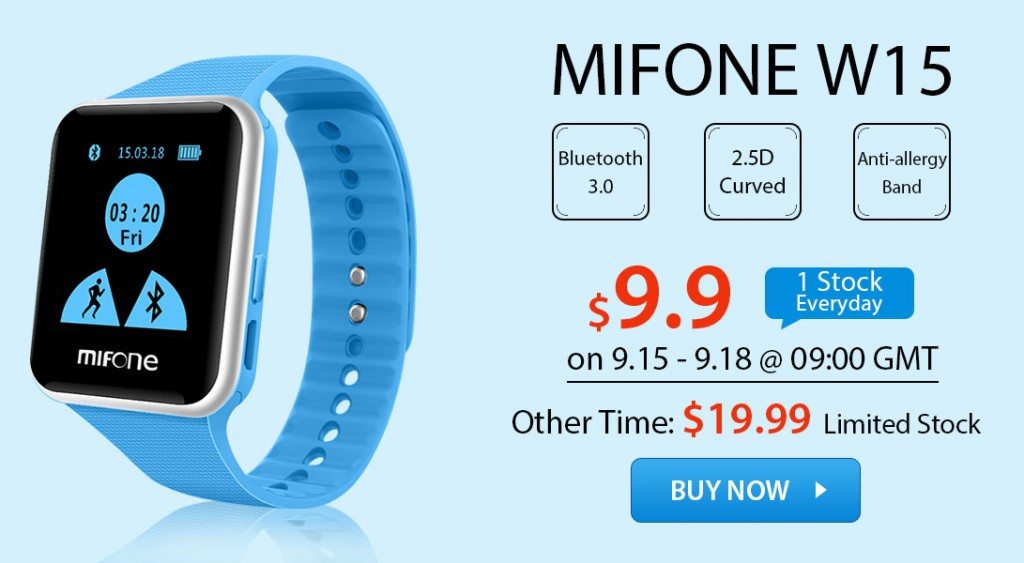 The first watch being offered is the MIFONE W15, which is available at 50% off, i.e., only for $9.90! The original price of the watch is $19.99. It is an amazing Bluetooth watch with a 2.5D curved glass screen and an anti-allergic wrist band. If you want to buy the watch, you can visit the Everbuying; remember that the offer will only last until the stock is available. 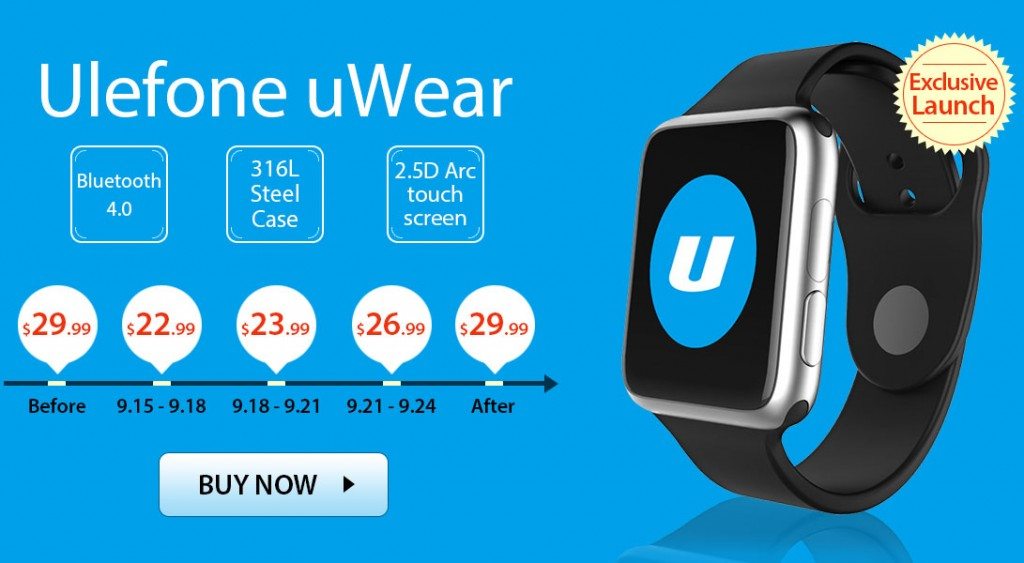 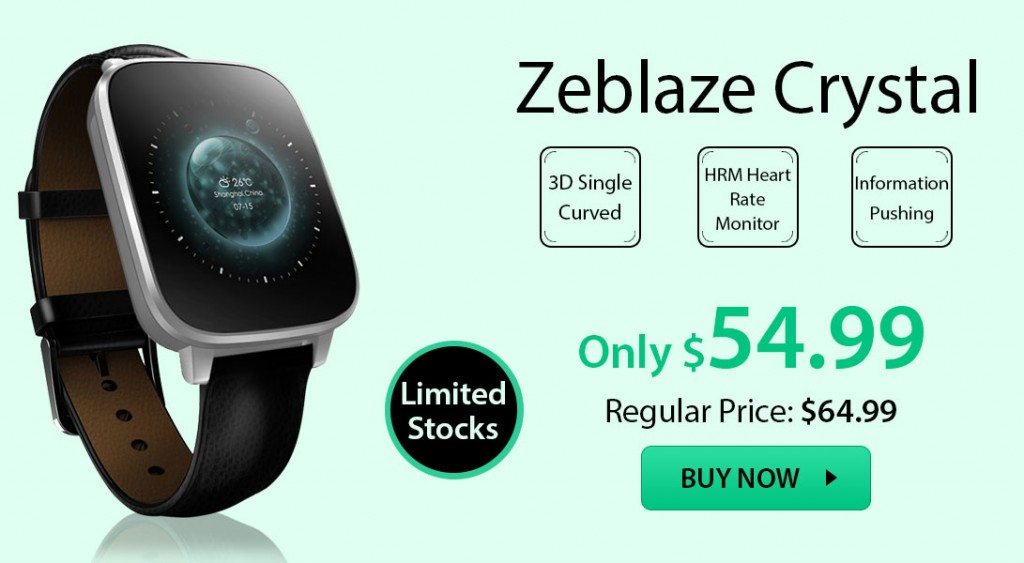 Zeblaze Crystal smartwatch is third watch in the offer bouquet from Everbuying. This smart accessory will be available at just $54.99 from September 15 on, and will be available only till the stock lasts. You can buy this device here. 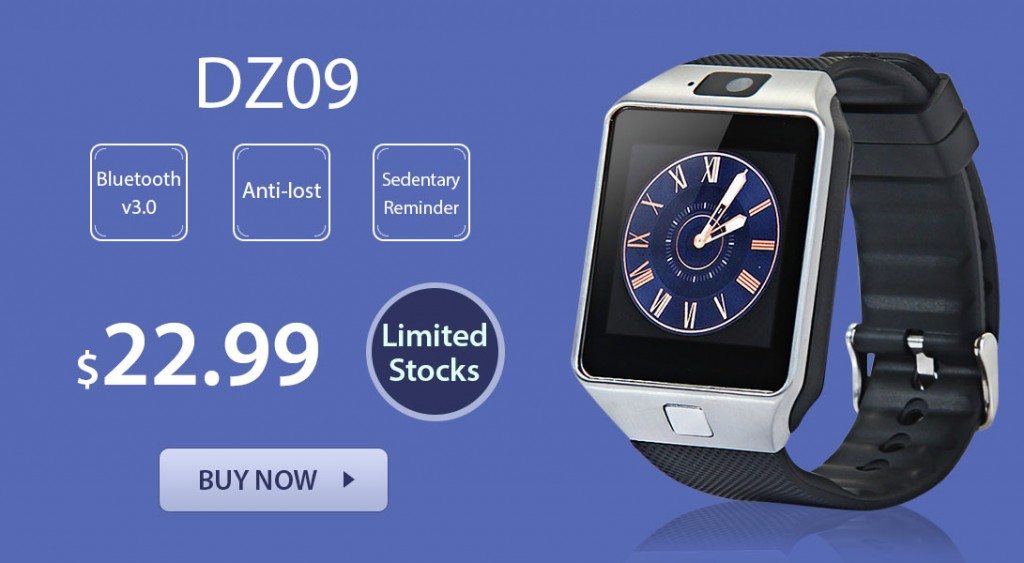 Lastly, the DZO9, a smartwatch with remarkable features, will be available for $22.99. It can be purchased here.

We are excited about Everbuying’s offers and eagerly await the sale!