MobiPicker
Tech Internet Europeans Love Their Torrent Sites Much More Than Rest of the World,...
Share on Facebook
Tweet on Twitter
Deal Alert: 49% Off on ExpressVPN
Touted as #1 VPN in the world, ExpressVPN is now offering 49% off & an additional 3-months of service on its annual plans.

A recently conducted extensive study encompassing the analysis of billions of worldwide visits to torrent websites has conclusively proved that these file sharing platforms are far more popular in Europe than elsewhere in the world. The data shows that several Europeans nations have a particularly high number of visits to torrent portals per internet users. 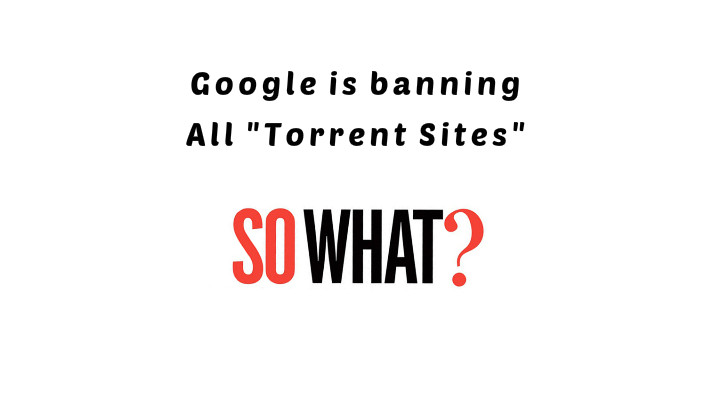 As for absolute traffic, the United States, Russia, and India topped the list with billions of visits a year — something that can be attributed to their large internet populations. But if we are to confine ourselves to the number of visits per user, Latvia, Bulgaria, and Estonia make up the top three. Each of these three countries has more than 50 torrent site visits per internet user per year.

In that metric, most of the top-10 positions are occupied by European countries whereas the US, Russia, and India stand at 69th, 26th, and 88th positions respectively, reports TorrentFreak which got the data from market analytics firm Muso.

Israel is the only non-European country to have made it to the top-10 and it occupies the 10th spot.

The study defined “a visit” as when a user accessed a website and viewed more than one pages. Additional page views on the website following 30 minutes of inactivity was counted as an additional visit.

Worth noting, internet users have many options to illegally download and watch movies, TV shows, and other types of infringing content these days. The popularity of streaming websites, for example, have grown tremendously over the past couple of years or more. In addition to the good old torrent websites, there is an increasing number of dedicated set-top boxes and direct download portals these days.