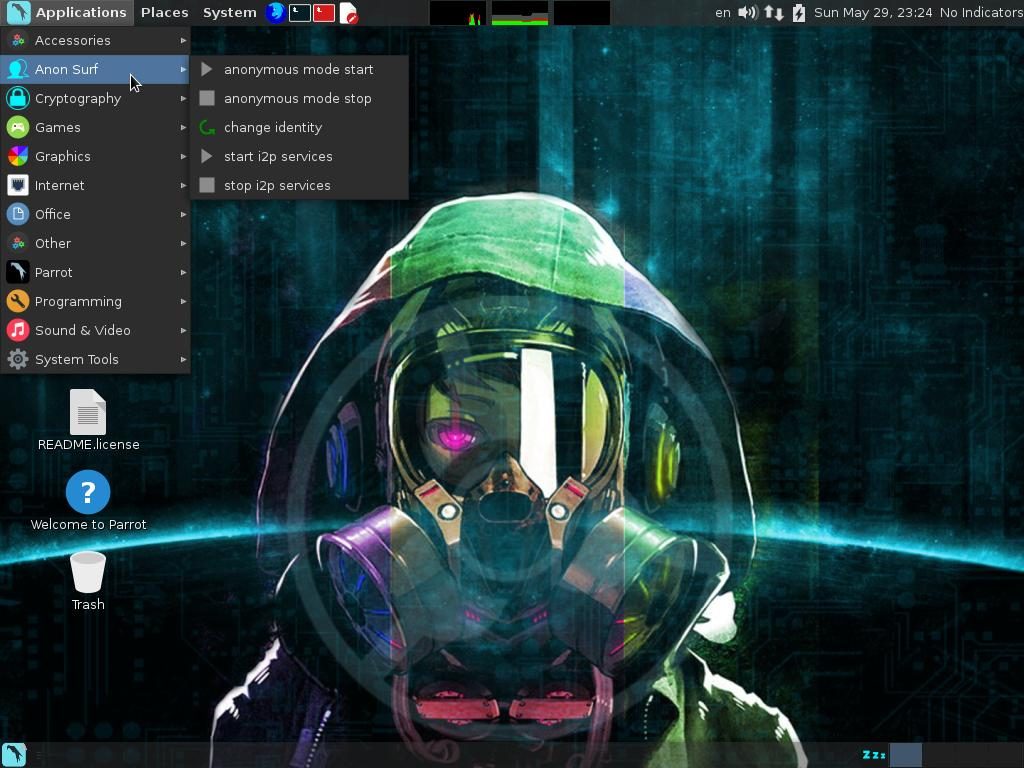 For those who don’t know, It’s a cloud-friendly distribution based on the latest Debian GNU/Linux technologies and is used by security professionals as a penetration testing OS for ethical hacking, computer forensic, privacy, cryptography and more.

Dubbed as Parrot Security OS 3.0 “Lithium”, the latest update brings up-to-date packages, security patches, and core components from the Debian “Jessie” stable software repositories. Along with that, you get a huge collection of penetration testing, security auditing, and computer forensic utilities.

Other than the six editions mentioned above, the new OS also comes in Cloud Edition, Full Edition, and Lite Edition, as well as Parrot Studio and Parrot LXDE (ships with the LXDE (Lightweight X11 Desktop Environment) desktop). The latter three editions haven’t released, though.

The developer team has also prepared binary images to help you with installation on various embedded and IoT devices, which includes the well-known Raspberry Pi. There are 32-bit, 64-bit, and ARMhf generic rootfs images.

You can download the final Parrot Security OS 3.0 release from Softpedia following this LINK. The default desktop environment for the Full Edition is the lightweight and highly customizable MATE. Visit the project homepage for more details.