There have been many attempts over the past few years to dethrone ‘bitcoin’ as the most popular cryptocurrency in circulation, perhaps none of them as promising as ‘ethereum’.

Along with an associated blockchain software platform, ethereum has been fast expanding its user-base and gaining immense popularity — so much so that there are already talks about it soon becoming a viable alternative to bitcoin.

In fact, it was just earlier this week when ethereum went up by almost 4,100% year-to-date. While ethereum is now increasingly being taken seriously by users of cryptographic currency and market observers, what many people still do not know about is that its co-founder is a 23-year old guy named Vitalik Buterin. 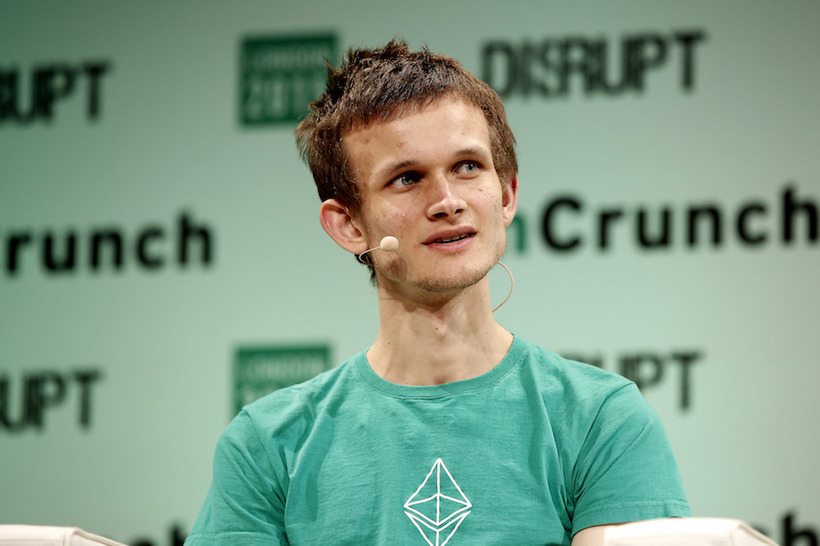 Even at such a young age, Buterin has long established himself as a celebrity in the cryptocurrency space. He co-founded the Bitcoin Magazine back in 2011 and so far has more than 90,000 Twitter followers. That he is one of the most renowned personalities in the cryptocurrency community today can be easily backed by the fact that almost all his tweets and other social media posts make it to the headlines in the industry’s latest news.

The 23-year old was also the recipient of billionaire Peter Thiel’s prestigious fellowship. Not just that, Buterin also paved his way into the Fortune’s 40 Under 40 list last year.

Apparently, Buterin was drawn to the world of cryptocurrency after his father had introduced him to the concept. He soon became an expert in this fast-emerging field and eventually thrived on making a difference using his knowledge.

“When I came up with Ethereum, my first first thought was, okay this thing is too good to be true,” Buterin told Backchannel. “As it turned out, the core Ethereum idea was good, fundamentally, completely, sound.”

Buterin is optimistic that one day, etherium could be even bigger than bitcoin.