MobiPicker
Android Applications ES File Explorer 4.0.5 APK Download Fixes Chromecast Streaming Bug on Android
Share on Facebook
Tweet on Twitter
Deal Alert: 49% Off on ExpressVPN
Touted as #1 VPN in the world, ExpressVPN is now offering 49% off & an additional 3-months of service on its annual plans.

ES File Explorer is one of the best file managers for Android devices that we have got in the Google Play Store. While being simplistic, the app also brings many great features like built-in viewers for music, video, image, etc. Also, there’s a built-in viewer for RAR and ZIP files as well. It supports WiFi file transfer and cloud storage apps so that you can remotely access your files. There are tons of other features that the app offers. 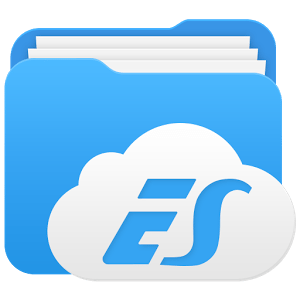 A new update for the ES File Explorer APK has been released a couple of days ago, and this update has increased the version number of the app to 4.0.5. The latest APK download file now weighs 7.7 MB and is supported on all devices running Android 4.0 or later.

The new update comes with updated translation and fixes crashing issue on Android. Also, it resolves the Chromecast streaming bug a lot of users have been complaining about. Apart from that, the update does not add any new features or any other changes. The latest update might not appear immediately on the Google Play Store, but you can install it directly. Just go to UptoDown.com and download ES File Explorer APK latest version for Android.