Oppo is one of those relatively new brands in the smartphone markets that are doing really well. OPPO has made some really nice phones like the recent Oppo Mirror 5s and the Oppo R7 Plus. Oppo smartphones look premium but are not that heavy on the pocket, thus making them a popular choice among budget buyers. And today, a new Oppo phone has been found in the database of China’s TENAA, hinting towards an upcoming entry-level launch. 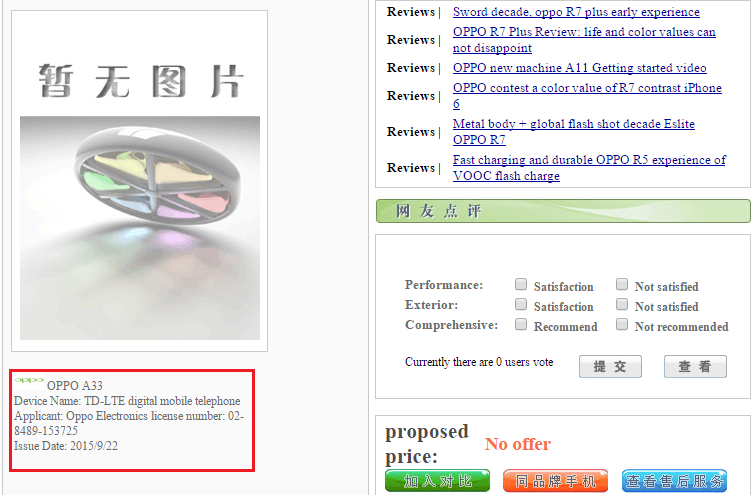 Codenamed as the Oppo A33, the 4G LTE enabled device comes in a Gold color and weighs 145g with dimensions 142.7 × 71.7 × 7.5 mm. It gets a 5-inch TFT display with a rather disappointing  960 × 540 pixels of screen resolution, which indicates that this is a cheap entry-level device. As mentioned on the TENAA website, the display supports 16M colors. However, the website did not display a picture of the phone, so the design remains unknown. 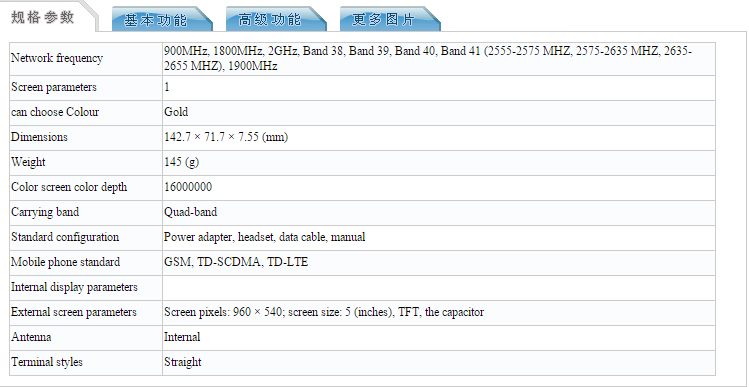 The chipset inside the Oppo A33 hasn’t been disclosed, but it is a four-core CPU clocked at 1.2GHz. There’s a decent 1GB of RAM and 16GB of expandable memory (up to 128GB). The rear camera is an 8MP CMOS sensor while the front of the device houses a 5MP snapper. 720p HD video recording is supported. The Oppo A33 runs Android 5.1.1.

We don’t know anything else about the device, apart from the fact that it entered the TENAA database on 22nd September. Going by the entry-level specs of the Oppo A33, it is possible that it might not be able to sustain competition and get lost in the market.