Enpass is a pretty popular cross-platform app for managing login credentials and card details locally on user’s device. The company provides encryption service using open-source encryption engine, SQLCipher. All the data is stored locally, but can be backed up using your cloud storage service of choice, including OneDrive, Google Drive, Dropbox, Box, or WebDAV. 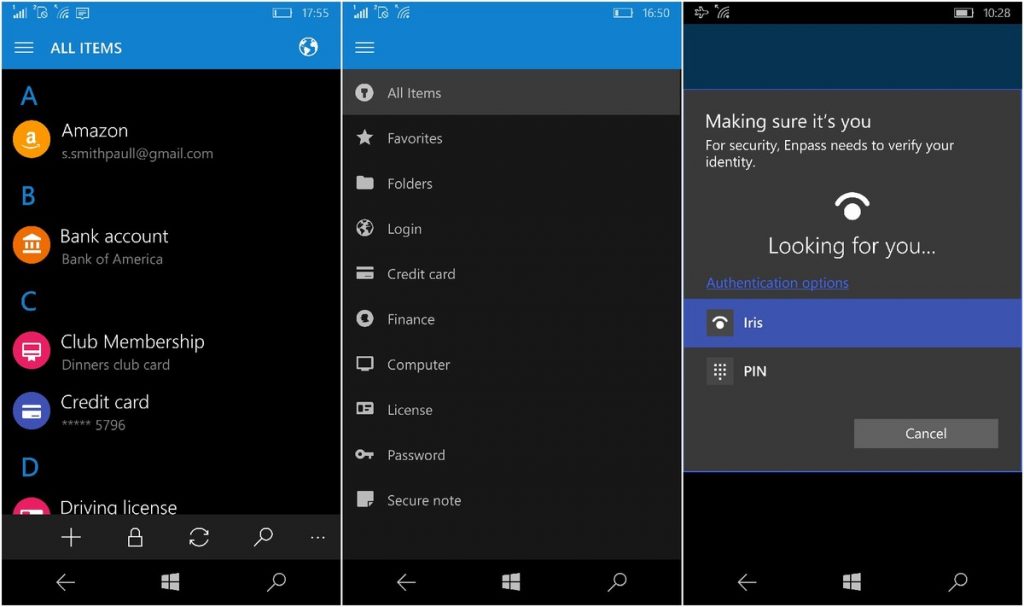 A new update with version 5.0 is available on the Windows store with Universal Windows Platform support for both Windows 10 tablets and PCs as well as Windows 10 Mobile. The latest app comes with new UI elements based on UWP design principles and a preview of Windows Hello support. 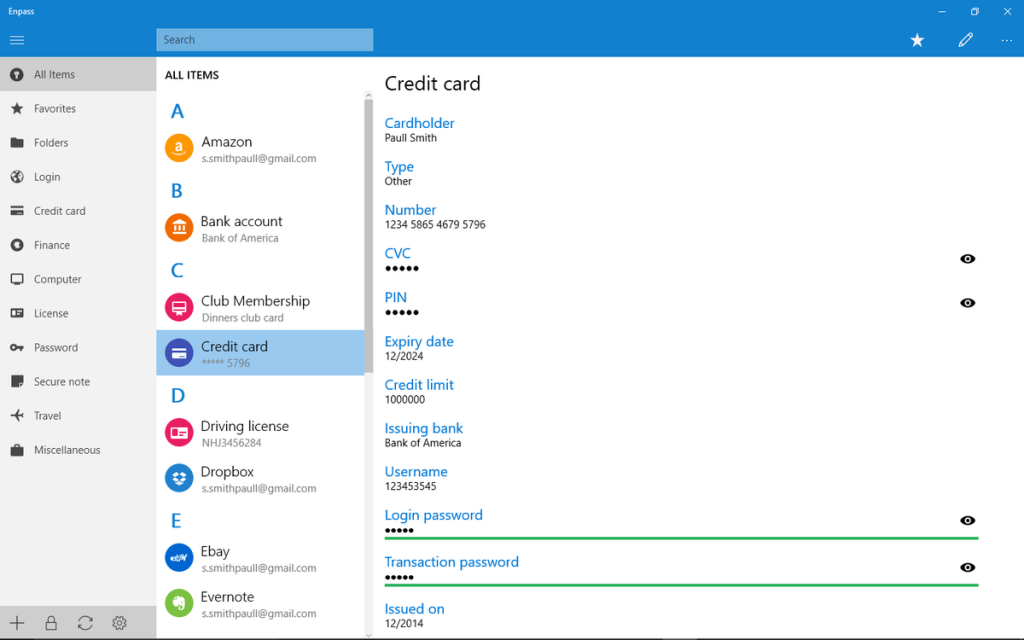 The traditional x86 app is still being developed and improved by the company, and can be downloaded from enpass.io, and packs in many more features including browser extensions – something Windows Store apps currently limit.

The desktop version comes for free, but the Windows Store available is available as a trial that allows you to sync up to 20 items free, and then costs $9.99 for the upgrade. It’s one of the most robust password manager we have come across. You can definitely give the app a try and see if it suits your need. 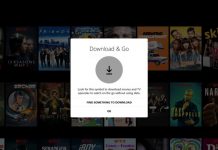 How To Watch Netflix Offline On Windows 10 PC 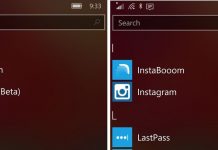 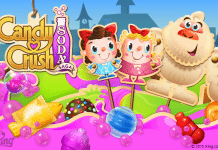 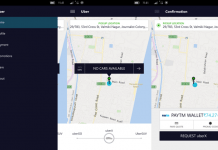 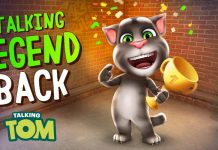 Talking Tom Gets An Update With 3D Animations on Windows 10 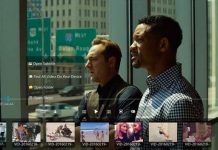 Parma Video Player Gets An Update on Windows 10