It has been a waiting period of a year for the Android users to experience Mentions app by Facebook. Mentions were available to the iOS users for about a year, where it was launched, and with the arrival on the Android phones, there seems to be a lot of excitement among the users. 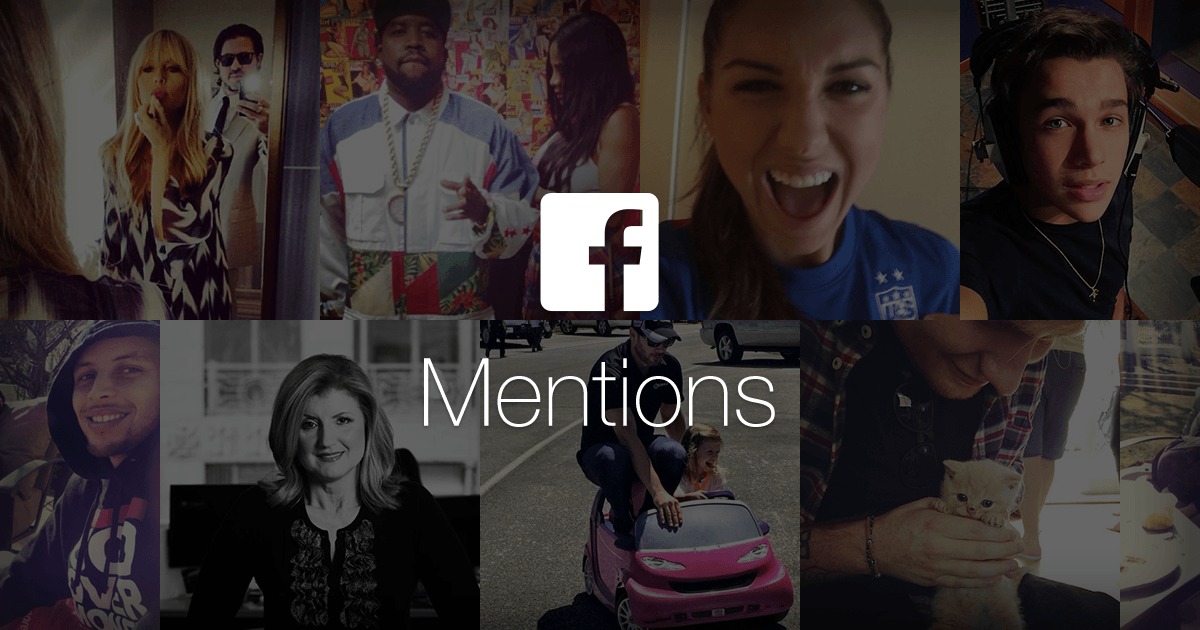 There are already thousands of public figures who are using the Facebook Mentions to connect and interact with millions of fans. The addition of the Live, many artists that includes musicians, actors, athletes, journalists, painters and other known personalities have used Mentions to share a lot of their moments in the form of videos and photos.

Now you can use Mentions for Android to perform various tasks like sharing live videos, talk with followers, stay connected, and tell your story and many similar things. The app size is 87MB and capable of working with Android 4.1 Jelly Bean and later versions of the same.

Only those would be the account holders in Mentions, who are the public figure with their verified Facebook account. Their verified account could be authenticated with the blue tick mark on their profile. So start building up your team of followers in a very positive way on Android phones too.

This new app would also give the authority to the users to choose the audience with whom you want to share any particular links, photos or videos. It is expected that there would be a good use of Mentions in staying in touch with the followers which could work in a favourable way for both sides.