Samsung Galaxy Note 7 should’ve become one of the top smartphones ever made, it got superb reviews, it packed superb hardware, and it sported a superb design. Something went wrong along the way, with many units being faulty, with many devices ending up in flames. All that lead to Samsung Galaxy Note 7 being recalled and Samsung going through one of the biggest scandals of the smartphone world, ever. 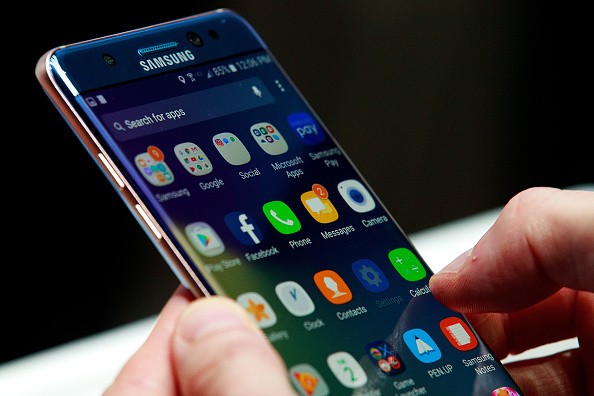 The company conducted a thorough research in order to find out what was the cause of the whole fiasco, and it seems the source of all problems were faulty batteries. Some reports stated that not enough room for the battery to breathe was the main problem (and since overheating continued even after Samsung replaced the battery supplier, faulty design indeed looked like the root of all problems). The official findings of the investigation should be presented on January 23, but Reuters managed to get some info ahead of the official announcement.

According to the Reuters’ sources, the Galaxy Note 7 had no hardware defect whatsoever, and the cramped space for the battery wasn’t the source of problems. Instead, it seems faulty batteries are the ones to blame for the fiasco. Batteries supplied by Samsung SDI are responsible for overheating. Again, strange results because overheating continued even after Samsung changed battery supplier.

Anyway, there you have it. Samsung Galaxy Note 7 sank because of faulty batteries, and we can only wait for the January 23 to look at Samsung’s detailed report. As for the Samsung, the company is soon to launch the Galaxy S8 that, at least according to leaked renders, looks fantastic. No side bezels, incredible scree-to-size ratio, phenomenal design, and powerful hardware are the main features of the upcoming flagship. And if renders are legit, Samsung will release one of the best-looking smartphones ever in the form of the Galaxy S8.