Recently, SpaceX succeeded at something experts long believed couldn’t be done. SpaceX’s historic Falcon 9 launch is a huge one – launching a flight-proven Falcon 9 core stage and landing it again on the ASDS barge is an accomplishment SpaceX will be long remembered for. SpaceX defied conventional wisdom when it landed a rocket, brushing aside standard notions that the technique will work out to be so expensive that it won’t be worth it. But then, when Elon Musk, the man who said – “As much as possible, avoid hiring MBAs. MBA programs don’t teach people how to create companies” – is in charge of something, you got to trust the guy! Elon Musk is a visionary and a great one that! He’s now set a new lofty ambitious goal for SpaceX, one that you’ll find hard to believe! 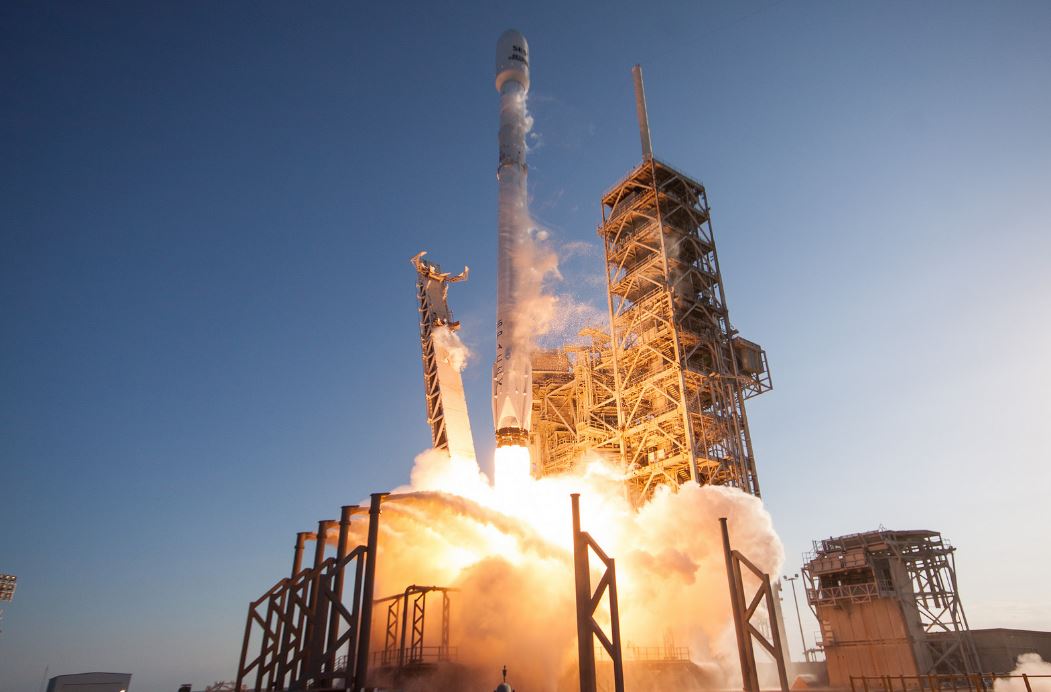 After the recent accomplishment that’s nothing less than spectacular, Elon Musk isn’t resting. He has a new lofty goal for SpaceX in mind, one that’s sure to set your eyes rolling. Elon Musk now wants SpaceX to recycle and refly rockets within a span of just 24 hours. Yes. You read that right. A span of just 24 hours!!

SpaceX has started a spaceflight revolution, one that’ll surely take mankind beyond the known horizons of space. In a recent tweet, Musk has revealed that he’s looking forward to the day when SpaceX will have a 24-hr turnaround time to recycle and refly rockets. This goal, as crazy as it sounds, is very much achievable, believes Elon Musk.

Imagine a world where rockets will be able to re-fuel and take off in a span of just 24 hours, just like aircraft! Are we looking at days where space travel will sound more or less similar to air travel? Will SpaceX succeed in making this ambitious lofty goal a reality? Will rockets be able to re-launch in just 24 hours? Well, considering what SpaceX has achieved so far, it doesn’t sound like a distant dream at all!