Looks like European cities are going to be even more connected sooner than later — thanks to a new superfast transportation system called Hyperloop. The brainchild of SpaceX and Tesla Motors founder Elon Musk, Hyperloop now has its first ever test facility in Europe. 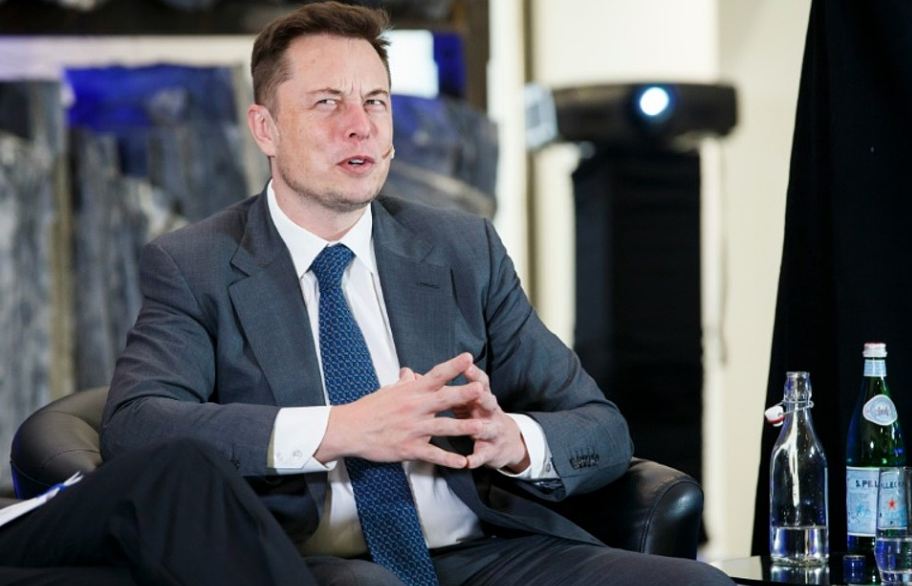 SpaceX recently conducted a Hyperloop technology competition, the winner of which was granted the chance to unveil the continent’s first ever test facility for the “futuristic” rail transportation system. The test track currently measures at nearly 100-feet in length (30 meters) and it will be used to test all Hyperloop systems in vacuum at low speeds, stated Hardt Global Mobility, the company founded to commercialize the technology developed by the winning team from the Delft University of Technology in the Netherlands.

A statement by Hardt representatives clarifies that the new facility is only the first step in a four-year roadmap to build a Hyperloop system connecting two European cities.

Meanwhile, according to a Reuters report, a second high-speed test line will be ready by 2019, which will then be followed by a commercial Hyperloop network connecting Paris with Amsterdam. 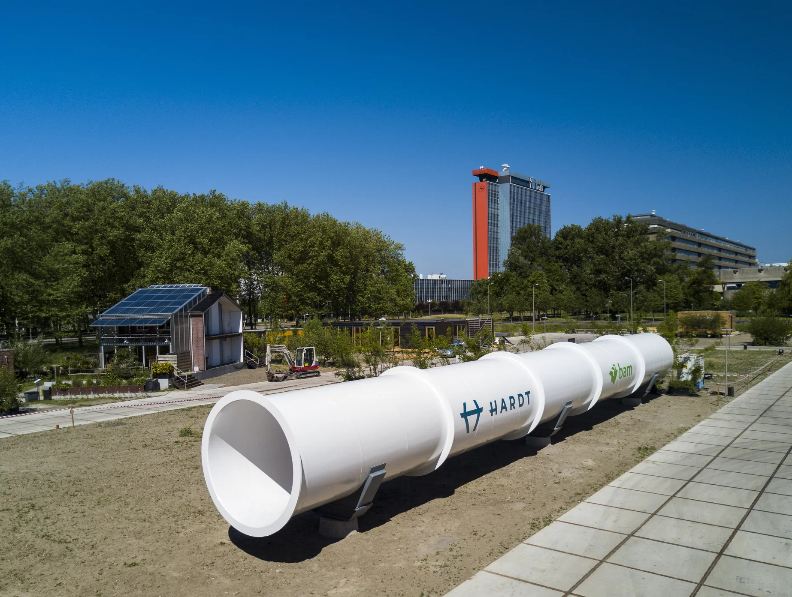 We’re going to test all systems that you need to test before you can actually start building a route between two cities, so: top speed, taking corners, switching lanes, making it as safe as possible,” Tim Houter, co-founder of Hardt, told Reuters.

For the uninitiated, Hyperloop systems consist of passenger-filled pods that travel through low-pressure tubes in accelerated motion. When Musk first presented his vision for this futuristic transportation system, he estimated a maximum speed of around 1,220 kmps or 760 mph. To put that into perspective, at a speed of 1,220 kmps, you would be able to travel between San Francisco and Los Angeles in only 30-minute.