Celebrity entrepreneur and innovator Elon Musk is just the kind of person you would want to hear from whether it is about his dream of helping out humanity realize the next stage of cultural and technological evolution or about his take on contemporary politics. 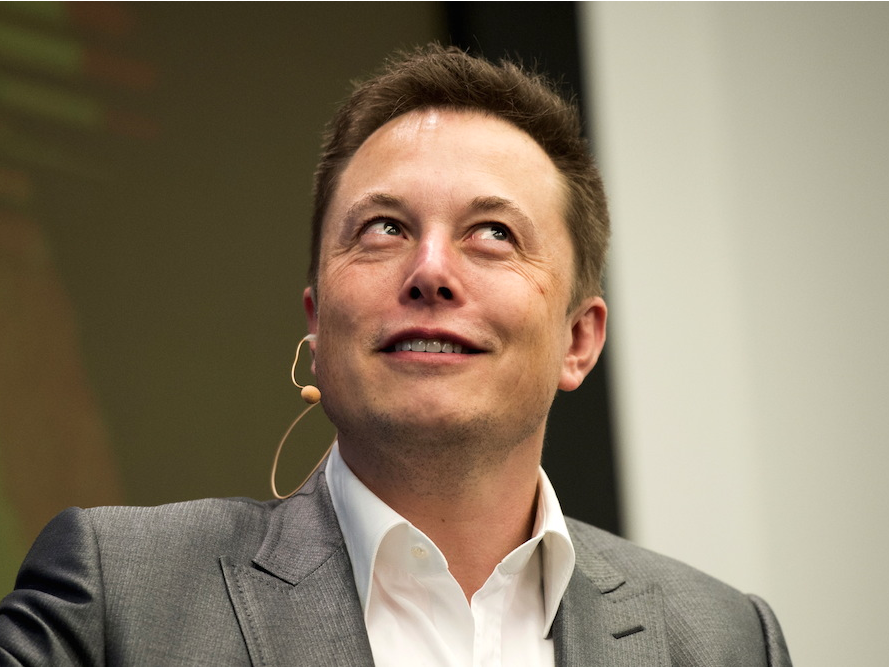 Last month, Musk confirmed the ambitious Mars program undertaken by SpaceX, the company he founded and leads from the front. The 45-year old business revealed that not only does he intend to send humans to colonize Mars, but he will try accomplishing the seemingly herculean task within as few as 10 years. Musk underscores the significance of the colonizing Mars by putting forward the logic that the human race needs to build a second “base” for itself just so we do not go extinct like the dinosaurs did in case something terrible were to happen to our planet.

He also stated the team investigating the Falcon 9 rocket explosion on Sep 1 has finally figured out what may have led to the disaster on that fateful day. Explaining the underlying cause behind the explosion, Musk reassured that the launches will resume starting next month.

And finally, the times we are living now, the media makes it pretty much impossible for any person — let alone someone of Musk’s stature — to keep their political views to themselves. So quite naturally, questions regarding the election of Donald Trump was raised to the SpaceX and Tesla founder, to which Musk responded rather frankly to give the impression that he’s not too impressed with the current president-elect.

“I feel a bit stronger that he is probably not the right guy,” he said in an interview with CNBC, via Business Insider. “He doesn’t seem to have the sort of character that reflects well on the United States.”