MobiPicker
News Elephone Vowney Offers Windows 10 and Android Dual-Boot
Share on Facebook
Tweet on Twitter
Deal Alert: 49% Off on ExpressVPN
Touted as #1 VPN in the world, ExpressVPN is now offering 49% off & an additional 3-months of service on its annual plans.

There are several reasons why Windows-powered mobile phones barely match the hardware of Android powerhouses. However, this seems to have changed now with the launch of Windows 10 mobile, which comes with many advanced features and updates – one being the Continuum. These changes already started to appear with high-end offers – like Acer Jade Primo – and they show that it is only a matter of time before other China OEMs choose to go for Windows too. 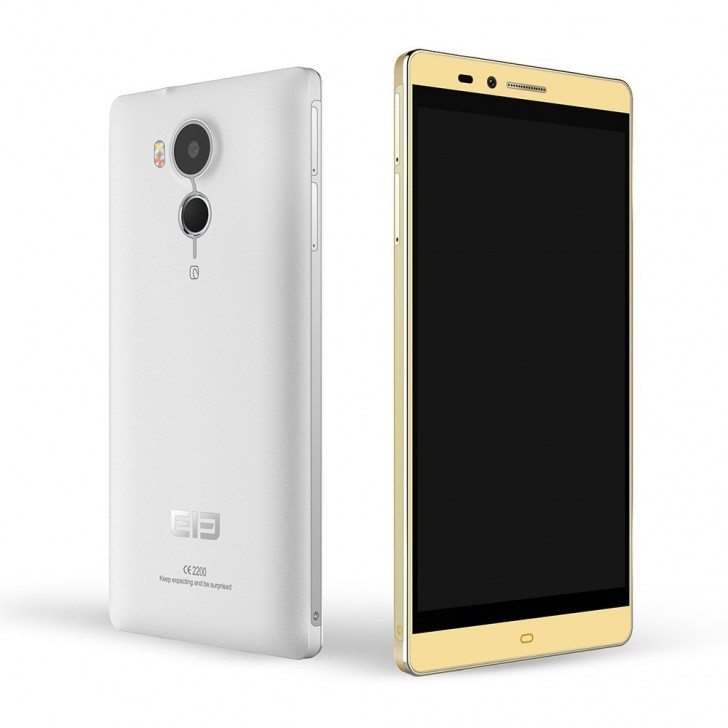 Such offers came recently from Elephone, with it’s Elephone Vowney model that claims to offer dual-boot for Windows 10 Mobile and Android 5.0 Lollipop on a high-end hardware. This smartphone is a 5.5-inch QHD LCD handset, with a 1440 x 2560p display and an incredible pixel density of 535ppi. The Vowney sports an octa-core MediaTek MT6795 chipset with the maximum speed clocked at 2.2 GHz along with 3GB of RAM. The storage has a capacity 64GB and can be extended up to another 64 GB.

Elephone Vowney has a high battery capacity of 4,200 mAh and it will be available in Black and White Colors.  The phone is available for pre-order at a price of $299 and the shipments will start on September 30. Considering the high-end specs and features that come with this phone, we think it is not expensive at all!