MobiPicker
News Elephone Trunk with 4G LTE, 2GB RAM Announced for $119.99
Share on Facebook
Tweet on Twitter
Deal Alert: 49% Off on ExpressVPN
Touted as #1 VPN in the world, ExpressVPN is now offering 49% off & an additional 3-months of service on its annual plans.

The Chinese Mobile manufacturer Elephone has launched a new smartphone with impressive specs sheet, and an affordable price of $119.99. 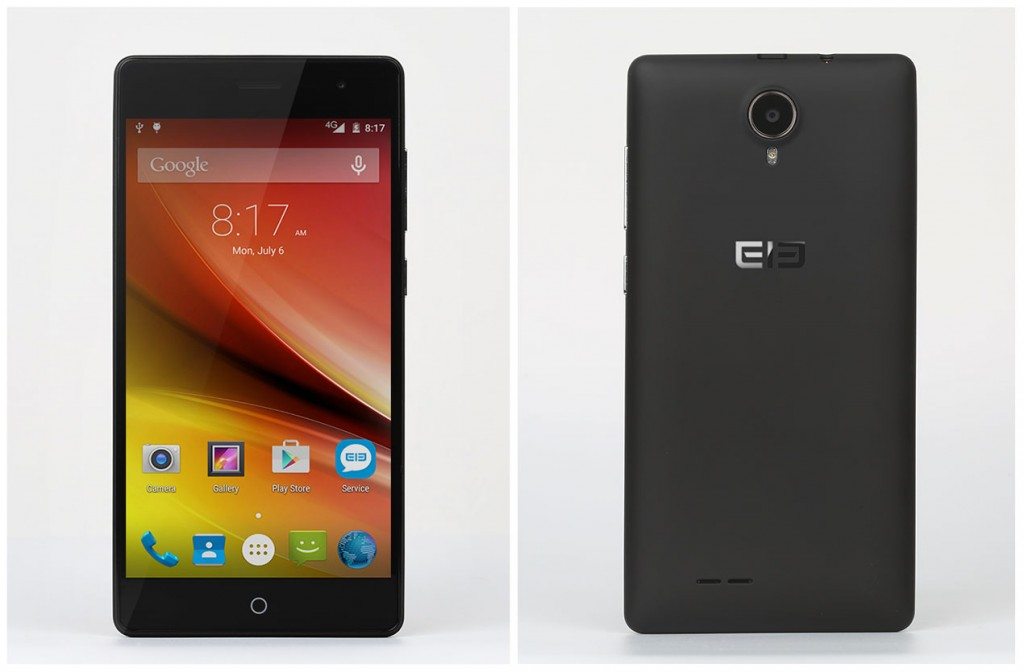 Running Android 5.1 Lollipop Operating System, the Elephone Trunk features a 13 mega-pixel AF Samsung camera on the rear, while a 2 megapixel sensor works for selfies. It comes with a number of connectivity options, including 4G LTE, Bluetooth, Wi-Fi, GPS, FM Radio, Hotspot and GLONASS.

The company says that Elephone Trunk will be available for pre-sale starting August 20th on a reducing price depending on the pre-sale orders. In this sale promotion, if the phone receives 100k orders, the phone will be priced at $109.99, then if the orders goes up to 200k, the phone price will be reduced to $99.99, and it can go as low as $89.99 if orders reach to 300k quantity.