MobiPicker
News Elephone P9000 : Leaked Renders Reveal Bezel-less Display
Share on Facebook
Tweet on Twitter
Deal Alert: 49% Off on ExpressVPN
Touted as #1 VPN in the world, ExpressVPN is now offering 49% off & an additional 3-months of service on its annual plans.

Elephone’s upcoming P9000 phones seem rather impressive, looking at the recent renders. By ‘phones’, we are referring to the fact that there will be three versions of the P9000 – the P9000, P9000c and P9000 Lite. For now, the renders are showing the P9000 model with an almost full screen front, having no bezels on the sides.

The renders were released by AndroidHeadlines, obtained from official sources. As you can see below, the new Elephone model looks very elegant, minimalistic, yet powerful. If we can trust this render, the P9000 will have a very smooth-surfaced back with no protruding elements, as the camera is embedded into the back cover. We like the idea of this big screen covering the whole width of the phone, although this can also mean that it will be more delicate. 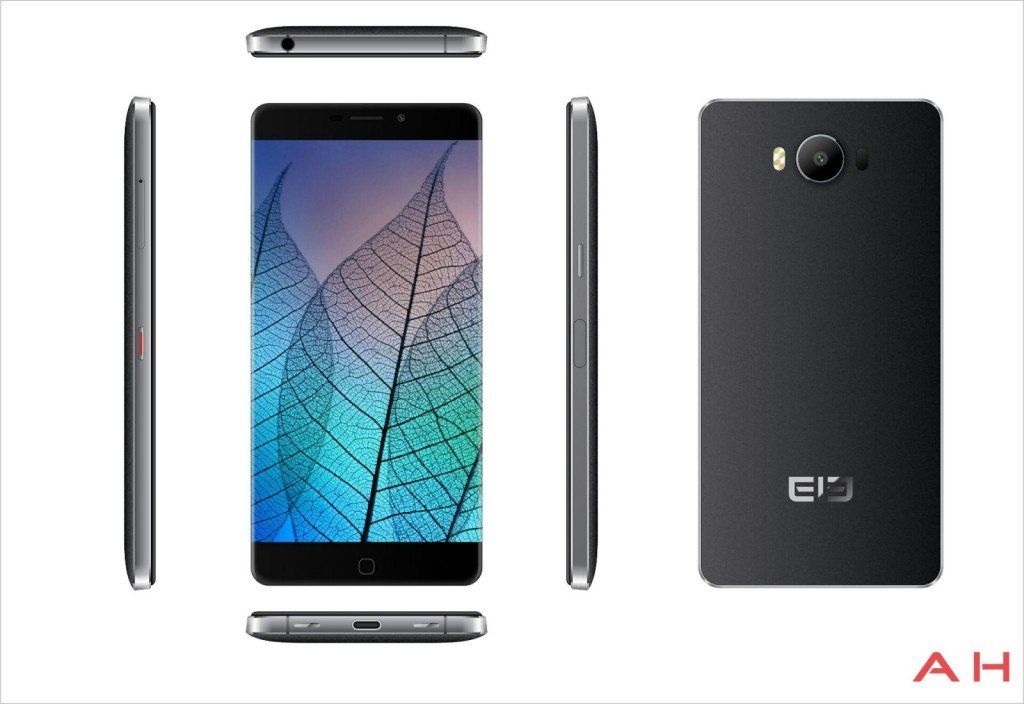 Now for the phone’s specifications, the Elephone P9000 will be equipped with a 5.5 inch display capable of achieving 1080p, and slightly curved, perhaps like the Samsung S6 Edge. The mentioned model comes with 4GB of RAM and 32GB internal storage and of course, fitted with the Android 6.0 Marshmallow. As for the SoC, it will be the Helio X10 by MediaTek. Camera-wise, the P9000 has a 21-megapixel front unit and an 8-megapixel one on the back.

So far the phone looks promising, both visually and in firepower. There is currently no information available on the official release date.