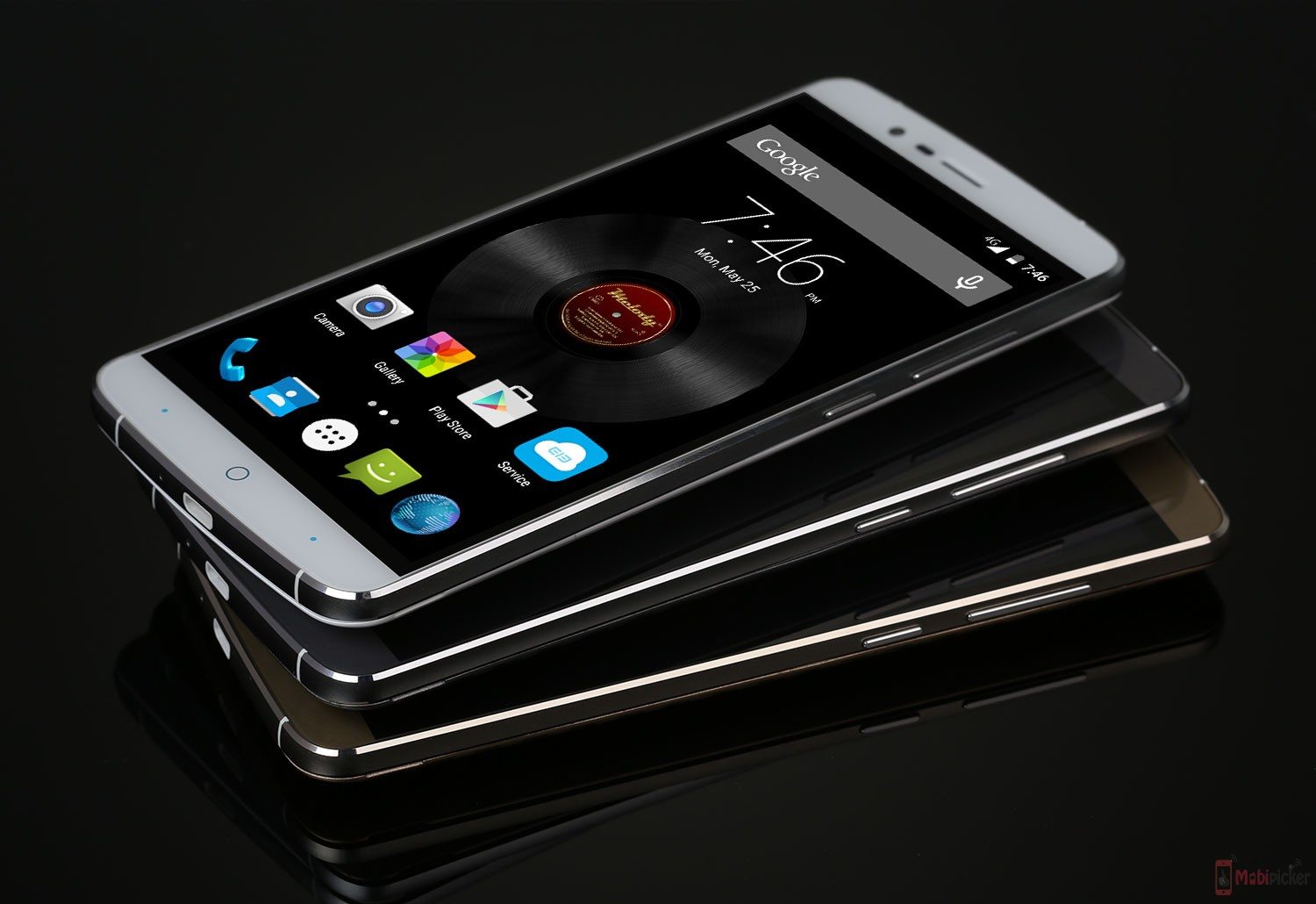 According to GizmoChina report, the company is testing the new software with other smartphones as well, however, their names are not revealed yet. Also, it is not confirmed when the company will roll-out the update for aforementioned two smartphones, but an educated guess suggests that it will happen in the early next year.

A number of users have reported about the bugs in Elephone P8000, for instance, ‘screen flashing’ and ‘no gallery response’ while operating front-facing camera. The company has released an update to fix these bugs. If you are the who one is using the P8000, just head to Elephone Forum and download the latest firmware update.

Apart from these software updates, the company has also confirmed that their upcoming flagship smartphone – Elephone P9000, as well as its other variants including P9000 Lite and P9000C will run Android 6.0 Marshmallow out-of-the-box.