MobiPicker
News Elephone P4000 launched at $129.99; Android 5.1, 4400mAh battery
Share on Facebook
Tweet on Twitter
Deal Alert: 49% Off on ExpressVPN
Touted as #1 VPN in the world, ExpressVPN is now offering 49% off & an additional 3-months of service on its annual plans. 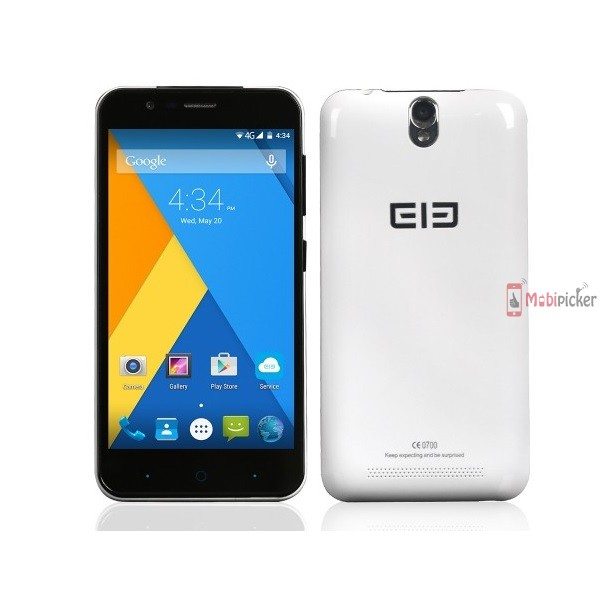 The company claims that P4000 will come with 5V2A quick charge technology to charge 75% battery in just 1.5 hours. Further, the battery will last for 15 hours of video, or 30 hours net surfing, or 50 hours of music play, or 40 hours call, or 330 hours of standby time.

Powered by MediaTek MT6735 chipset with 64-bit 1.3GHz quad-core processor, the Elephone P4000 is equipped with 5 inch IPS LCD display with a resolution of 1280 x 720 pixels. It packs 2GB of RAM, 16GB internal storage (expandable up to 64GB), a 13 megapixel rear camera from Samsung and a 2 megapixel selfie shooter.