MobiPicker
News Elephone G9 with Android 5.1 Lollipop costs $85 (INR 5,400)
Share on Facebook
Tweet on Twitter
Deal Alert: 49% Off on ExpressVPN
Touted as #1 VPN in the world, ExpressVPN is now offering 49% off & an additional 3-months of service on its annual plans.

The Chinese smartphone manufacturing company Elephone is expanding its business in all over the markets gradually. The latest smartphone from the firm will be hitting the budget-minded youngsters with its retail price tag of just $85 (nearly INR5,400). The device in question is Elephone G9, which brings the latest Android 5.1 (Lollipop) experience with 4G LTE Cat4. connectivity. 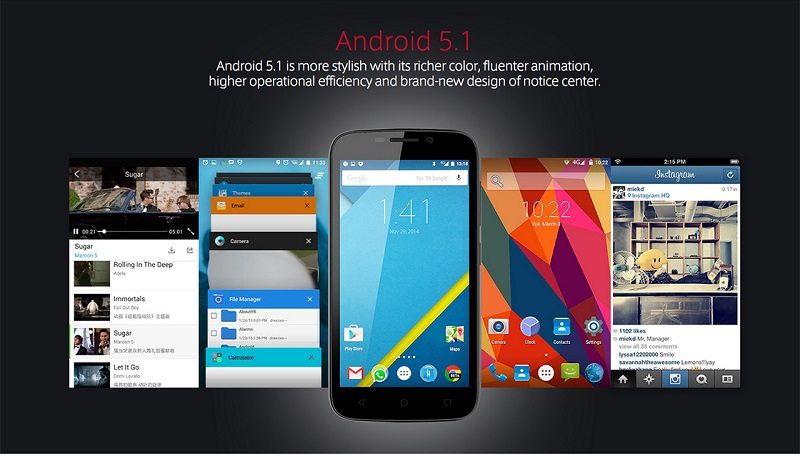 The Elephone G9 is equipped with a 4.5-inch 480p IPS display, and has a 64-bit quad-core MediaTek MT6735M processor. It packs 1 gig of RAM with 8GB of native space, which can be expanded up to 32GB via microSD card, and a 1,750 mAh removable battery. 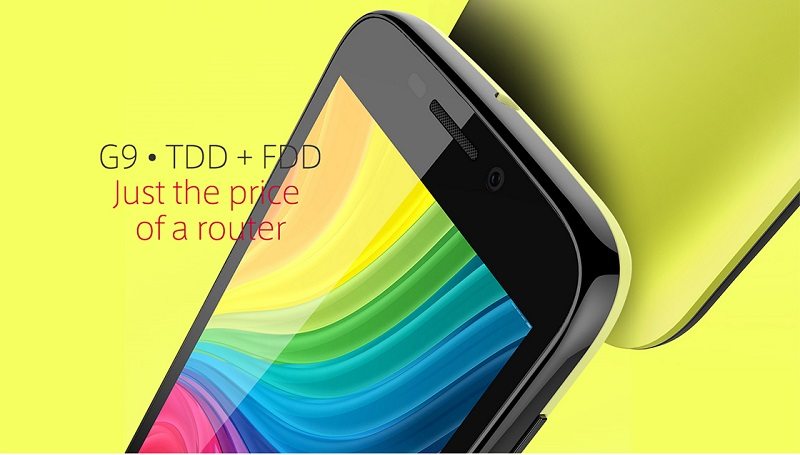 In terms of camera, the G9 features an 8 megapixel unit with flash on the rear and a 2 megapixel selfie on front side. The handset includes, Wi-Fi, Bluetooth, GPS with A-GPS, and 3G for connectivity.

The Elephone G9 will be available in black and white colors, when it will launch on May 31. However, the rear cover of the handset is replaceable and comes in several colors. 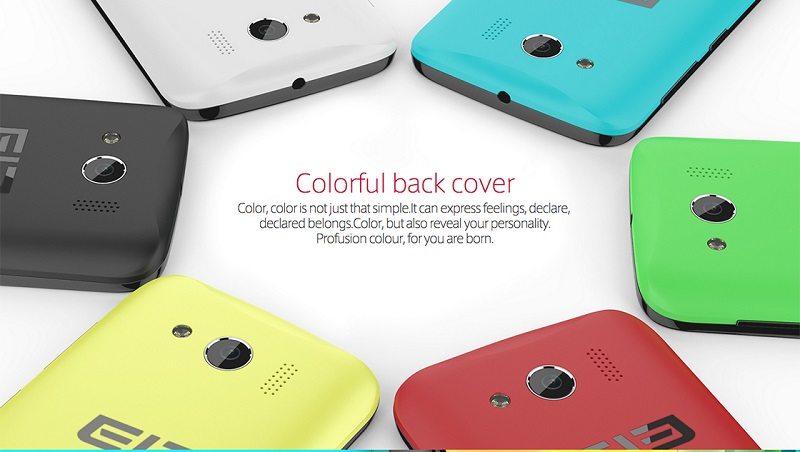 A couple of days ago, the Micromax has also introduced Canvas Spark phone with Android 5 and a price tag of INR 4,999 ($78).