MobiPicker
Games Console Gaming The Elder Scrolls Online Update 1.16/1.5 Now Available For Download On PS4...
Share on Facebook
Tweet on Twitter
Deal Alert: 49% Off on ExpressVPN
Touted as #1 VPN in the world, ExpressVPN is now offering 49% off & an additional 3-months of service on its annual plans.

Bethesda recently released a new update for the PS4 and Xbox One version of their critically acclaimed massively multiplayer online title, The Elder Scrolls Online: Tamriel Unlimited. The update is kind of much needed one as it adds a lot of new content to the game.

According to the changelog, the update adds Shadows of the Hist DLC, town capture system in Cyrodiil, console text chat, new achievements, new Style Parlor for character customization and a lot more. You can have a look at the changelog of The Elder Scrolls Online: Tamriel Unlimited Update (1.16 on PS4 /1.5 on Xbox One) below and see how your game is getting improved. 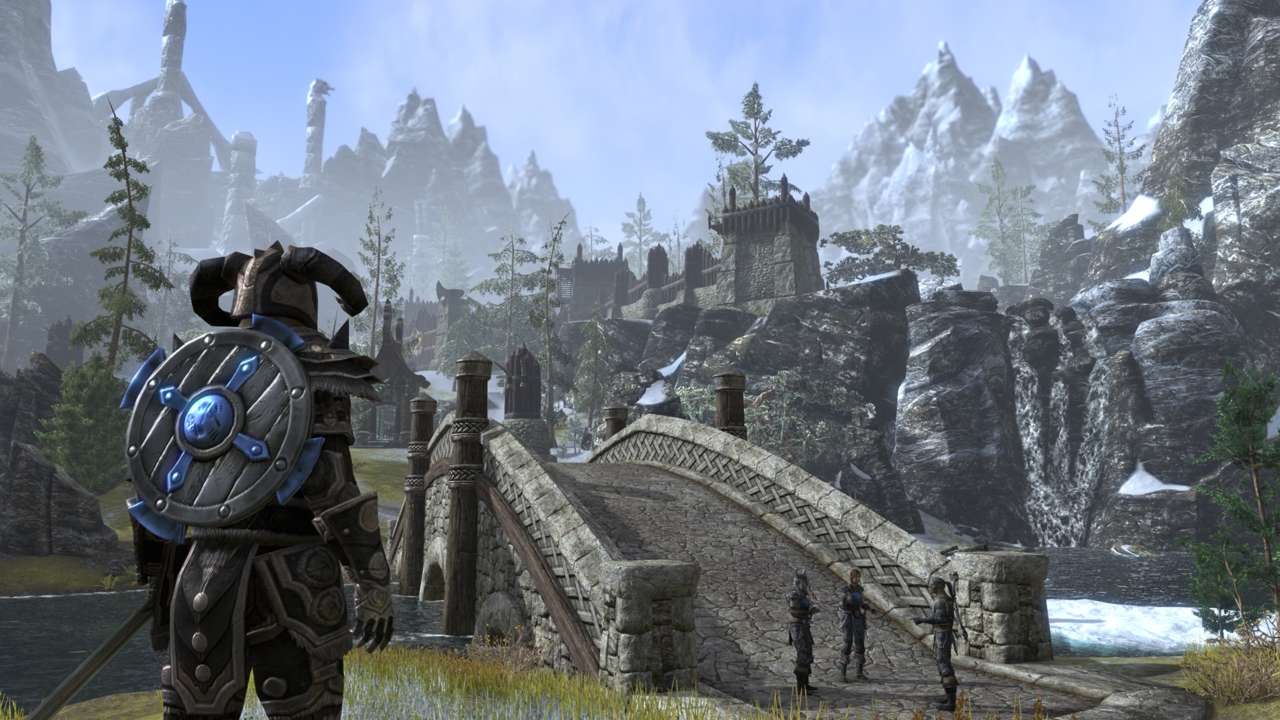 The Elder Scrolls Online: Tamriel Unlimited Update (1.16 on PS4 /1.5 on Xbox One) Changelog

The Elder Scrolls Online was released on April 4, 2014 for PC, PS4 and Xbox One. The game is developed by ZeniMax Online Studios and published by Bethesda Softworks.