If you are a fan of Elder Scrolls Online, there’s a good news for you. The developer of the game, Zenimax Online Studios, is working on some upgrades to bring performance improvements to the game. Of course, the game runs great, but Elder Scrolls Online being an MMORPG with the possibility of hundreds of players joining the same fight, every frame rate boost is a boon, which Zenimax has understood clearly. 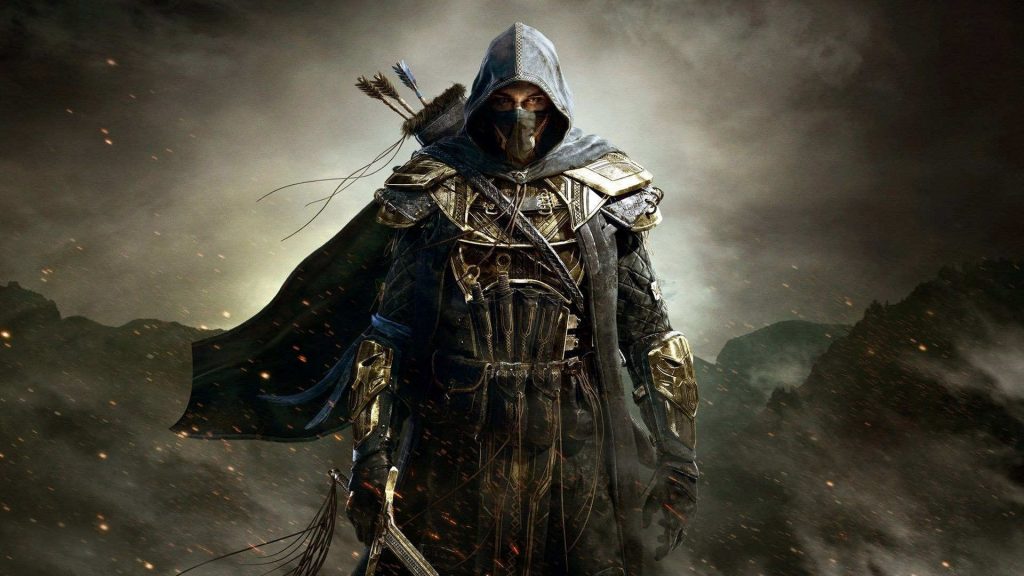 Zenimax had announced at an ESO Live stream on Twitch that they were preparing to give a DirectX 12 upgrade to the PC version of Elder Scrolls Online. We don’t know when the upgrade will be implemented, but performance improvements are surely expected, as DX12 greatly increases the ability to handle draw calls.

Yes, we are planning on a DX12 upgrade and expect that this will give us a number of graphics performance improvements. We cannot provide an ETA at this time, but it is something we’re working towards.

Zenimax also made a comment in the ESO Live about the fog/limited draw distance, and suggested that it is also being dealt with, though with a lesser importance that the other upgrades.

In certain situations, the fog is intended to be heavy and thick to contribute to the mood and atmosphere of the region. Aldcroft in Glenumbra, for example, is a spooky and moody place – as are many areas of Tamriel. The fog distances do change based on weather and time of day, and yes, we are able to change them. But, we have set maximum fog distances in each environment to hide other immersion-breaking issues such as LOD (line of distance) transitions, and very low-detail terrain, the worst culprits being the mountains and large rock features in the geography. This is an old issue and something we have been slowly working on addressing.
Additional LODs for all of the environment assets is somewhat prohibitive, but we are working through the problem. We have improved our tree LOD system and our skybox system so that we can have trees draw further in the distance and create the illusion of extended background mountain ranges, so the fog distance in Orsinium (the zone for our next upcoming DLC game pack), is set somewhat farther back than other zones. We would like to go back through the older zones and update them accordingly, but that work is currently lower priority than creating new DLC zones.

The developer is also planning to make use of the seventh CPU core on PlayStation 4 that has been recently unlocked. About that, Zenimax said:

We do have plans to take advantage of the 7th processor core in some capacity, and are still discussing the exact details internally.

For your information, Elder Scrolls Online runs at [email protected] on PS4, so an increase to 60FPS is highly unlikely. Trying to keep the 30FPS target more steady in heavy load conditions would be a more realistic effect.