The Elder Scrolls will soon be getting a DLC pack focused entirely on the Dark Brotherhood, and and it has now been confirmed that the DLC pack will go live on May 31st for the PC and Mac, followed by June 14th for the PS4 and Xbox One. It is already available on the Public Test Server, starting yesterday. 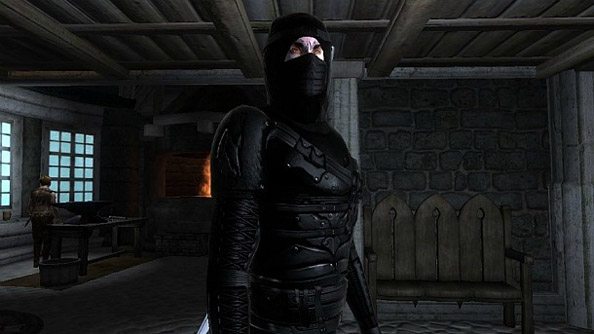 In Elder Scrolls Online, the Dark Brotherhood is based on the Gold Coast, and you get a special passive skill tree for joining it. There’s also a story involving a new, mysterious enemy who’s taking out Brotherhood agents: basically, someone giving the Brotherhood a taste of their own medicine. 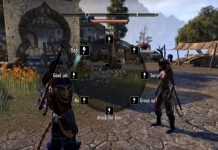