With the announcement and release of Fallout 4 last year, Bethesda fans have been wondering what the next title from the studio will be. It seems like a no-brainer if you look at their history that work must be underway for another Elder Scrolls title. When will the next Elder Scrolls game actually come out? 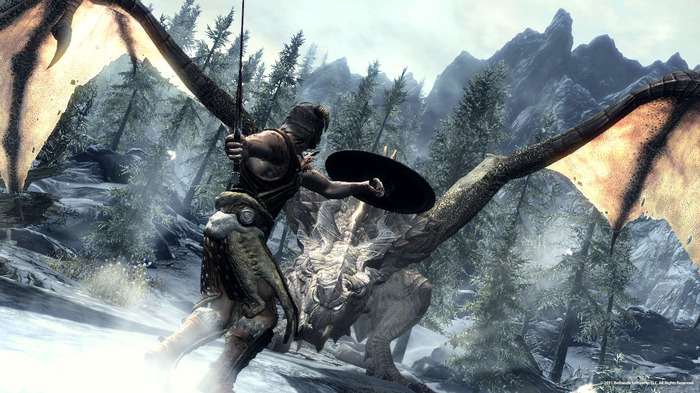 The last game in The Elder Scrolls series, subtitled Skyrim, was released all the way back in 2011. The game since got DLC, culminating in a Legendary Edition over in 2013. But it remains that the base game is now 4 years old, and this year will mark its 5 year anniversary. So what does this tell us about the next Elder Scrolls game, apart from the fact that Skyrim is really getting on with the years?

If we factor in Fallout games into the mix, it took about 2 years for Fallout 3 to come out after Oblivion, and 4 years for Fallout 4 to follow Skyrim. Based on these estimates, it sounds like The Elder Scrolls VI is still a while away, and a release this year would be extremely unlikely. This is backed by Todd Howard stating that the projects Bethesda Game Studios is working on will not see the light of day for a while. Perhaps next year?