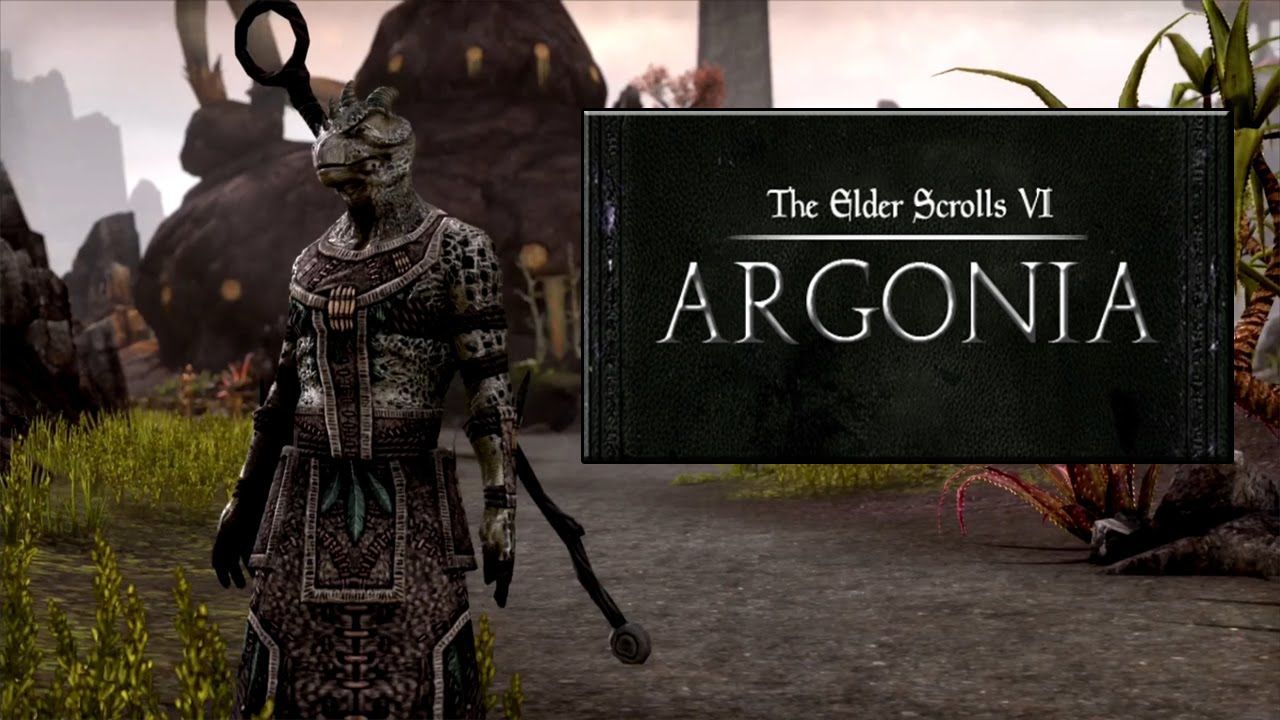 To be titled as Argonia

As for its name, the game might be titled as Argonia as Gospel Herald reports that the game will move to a different location and will leave the kingdom of Skyrim. The game will most likely focus on the Black Marsh, because of which it will have a map known as Argonia, which will be huge and the game will be most likely named after it. But this is just a rumor and Bethesda is yet to confirm this officially.

As for now, we can expect to hear something regarding The Elder Scrolls 6 soon as fans are eagerly waiting to get themselves. The reason behind this delay might be because Bethesda is currently busy with Fallout 4’s DLC and the The Elder Scrolls 5: Skyrim Remaster.