Waiting for the successor to Skyrim? You’ll have to wait a lot, lot longer because Bethesda has confirmed that they are not working on The Elder Scrolls VI at the moment. The statement came via a tweet made by Bethesda’s Vice President of PR and Marketing Pete Hines, which you can find below (via VideoGamer.com). On the bright side, he has also confirmed that the studio is presently working on “two other major titles”. 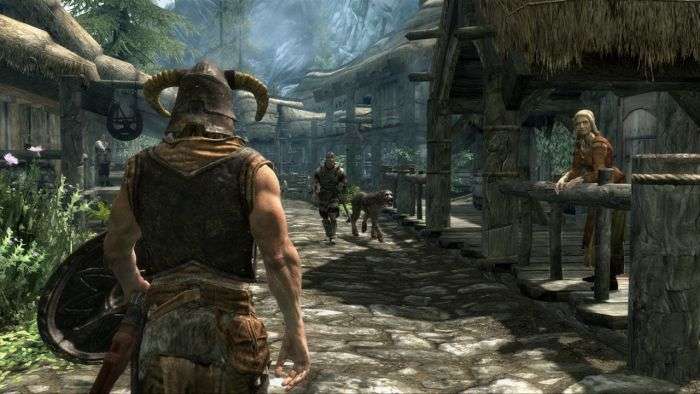 we aren't working on TES6 at the moment

We have previously had hints about Bethesda Game Studios making more games. In an interview with Geoff Keighley, Bethesda’s Game Director Todd Howard talked of two projects that will come before The Elder Scrolls VI. While nothing was revealed about these projects, we do know that they are “bigger than anything” the studio has worked on in the past.

What could these new games be? To my knowledge, Bethesda/Zenimax is not sitting on any intellectual property that could be turned into an open world RPG along the lines of Fallout and The Elder Scrolls. This points towards an original IP. Could we be looking at the Bethesda formula being applied to other genres, such as steampunk, cyberpunk or space operas? One can only dream.

The Elder Scrolls fans however, will just to wait for what seems like a few years at the least. Let us know what you think in the comments below.