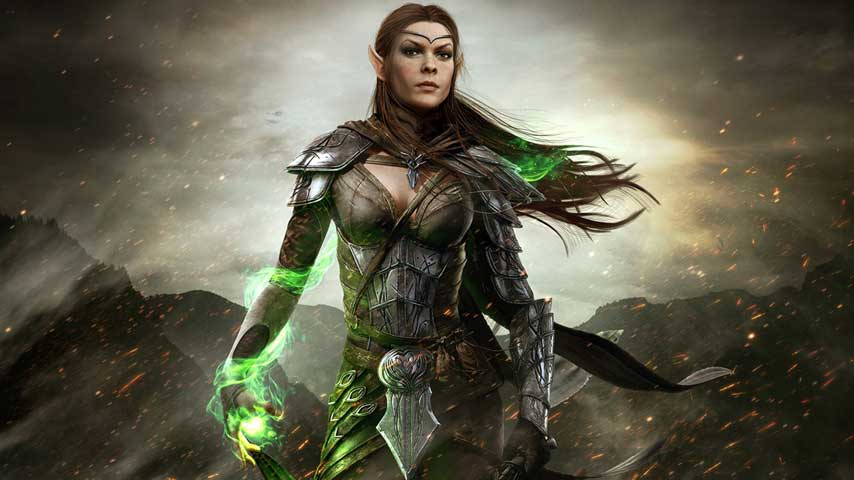 One of the fans in the discussions suggests Bethesda could learn a thing or two from BioWare regarding character design in RPGs, specifically by adding characters with richer personalities and better voice acting. I can agree to that. Voice acting has never really been Bethesda’s strongest suite, but there’s no reason it has to stay that way.

Fans are also asking for better AI, an example being guards who set out to attack the player simply for killing a chicken. Bethesda loves to create complex, breathing worlds full of interlocking systems that are driven by AI, so a focused improvement in the AI department would automatically improve the quality of the game overall.

And there are, of course, the good old calls for a new engine from Bethesda, which is probably very unlikely. After all, Bethesda is not losing any sales from their current engine. Regardless of the improvements the developers make for the next Elder Scrolls game, we’re doubtless going to see plenty of physics bugs yet.