Developer Bethesda Softworks has announced that it will hold a conference at E3 2016. Speculations are rife that it may announce something big at E3 2016. Last year Bethesda had its own show at E3 2015 and there it released clips from the Doom game and multiplayer Battlecry. Dishonoured 2 and The Elder Scrolls Legends (shown in picture) were also announced at E3 2015 but apart from these games, everyone’s eyes were glued to Fallout 4. 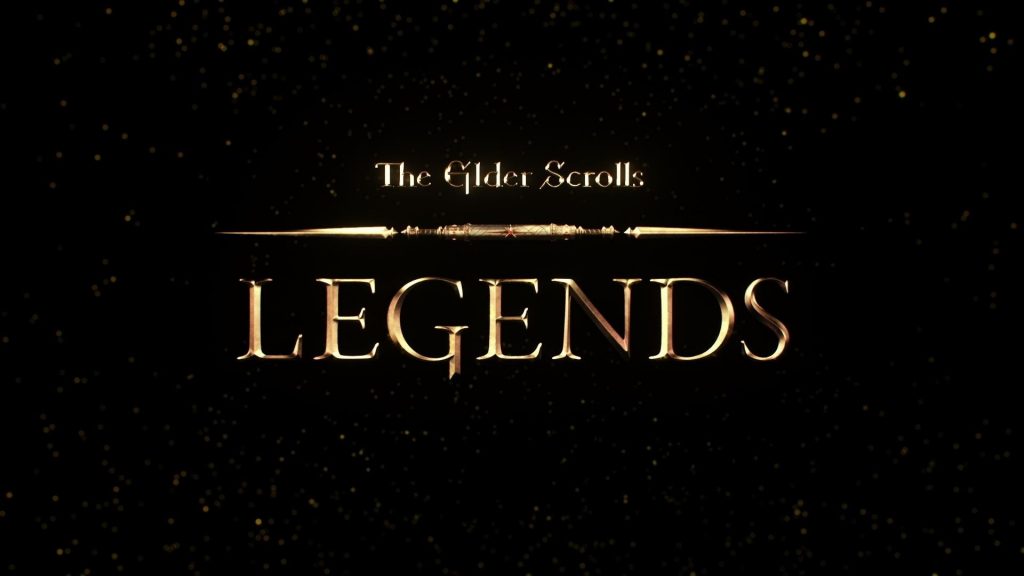 Well, last year’s show was a huge success for this Skyrim-Developer as they had a number of announcements and other materials. Fallout 4 was definitely the show stealer at last year’s E3, so can we expect anything big this year too? In a very wild and far fledged speculation, Neurogadget reported that Bethesda may come up with the new Elder Scrolls at the E3 2016. We know that this is very far-flung but considering this developer’s reputation of playing its cards too close to its vest, so nothing seems beyond the realms of impossibility. We all very vividly remember how most of the predictions regarding Fallout 4’s release had failed.

New footages from Dishonoured 2 and Doom may also get released at the event if these are not released by then. It is too soon for another Fallout news as the latest Fallout 4 Patch 1.3 was recently released. An announcement for another Wolfenstein may also be possible because the success of last part, The New Order and The Old Blood might have rejuvenated the saga. New IPs may also be announced or older but popular ones may be resurrected.

If indeed rumours are true and Bethesda is going to announce Elder Scrolls 6 at E3 2016 press conference on Sunday, June 12 then it will definitely steal the thunders of other developers.  Bethesda, however, is not known for making big announcements ahead of time unless they are in the post-developmental stage. This news of Elder Scrolls 6 release at E3 2016 also seems very unrealistic on the grounds that Fallout 4 released just last year and they are known for working on one game at a time. Many sites have even reported a 2019 release, so we advise the readers to take this news with a grain of salt.

Stay connected and please drop your views and speculations about the new Elder Scrolls game and other games at E3 2016 in the comment box.