Every day, it’s one bad news after another for those concerned over the Earth’s rapidly deteriorating environment. In the latest of such developments, scientists have figured that the amount of dissolved oxygen in the water of oceans across the world is declining for more than 20 years now.

The amount of underwater dissolved oxygen is an indicator of ocean health. 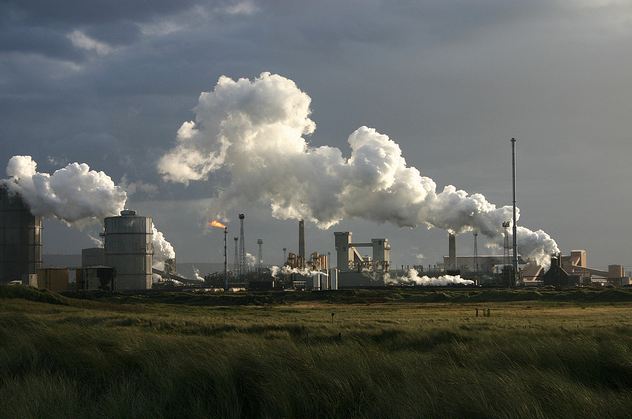 For the study, the scientists observed a historic dataset of ocean information that started over 50 years back and contains insight on many key parameters. The researchers dived into the data to spot any long term trend and pattern. What they found was rather worrying.

The study, which has been published in the journal Geophysical Research Letters, concludes that the underwater dissolved oxygen levels started dropping in the 1980s when the ocean temperatures saw a notable increase.

The oxygen in oceans has dynamic properties, and its concentration can change with natural climate variability,” said lead researcher Taka Ito, Associate Professor at Georgia Institute of Technology, Atlanta, US, reports Economic Times.

“The important aspect of our result is that the rate of global oxygen loss appears to be exceeding the level of nature’s random variability,” Ito added.

A sharp decline in oxygen levels in water could potentially impact the habitat of countless marine organisms across the globe. In fact, on a closer look, this trend has in recent years yielded frequent “hypoxic events” that either killed or displaced huge populations of crabs, fish, as well as other organisms.

According to Ito, this alarming trend is also feeding on “the changes in ocean circulation and mixing associated with the heating of the near-surface waters and melting of polar ice.”

Note that a recent study on Earth’s increasing CO2 levels estimated that if drastic measures are not taken to slow down the current trend in the atmospheric CO2 levels, our planet will witness a climate change that hasn’t happened in at least the past 50-million years.