EA has added Torchlight II to Origin Access, making the game completely free for all subscribers to the service. This is a rare non-EA-published game to be added to the service, but certainly not the first of its kind. 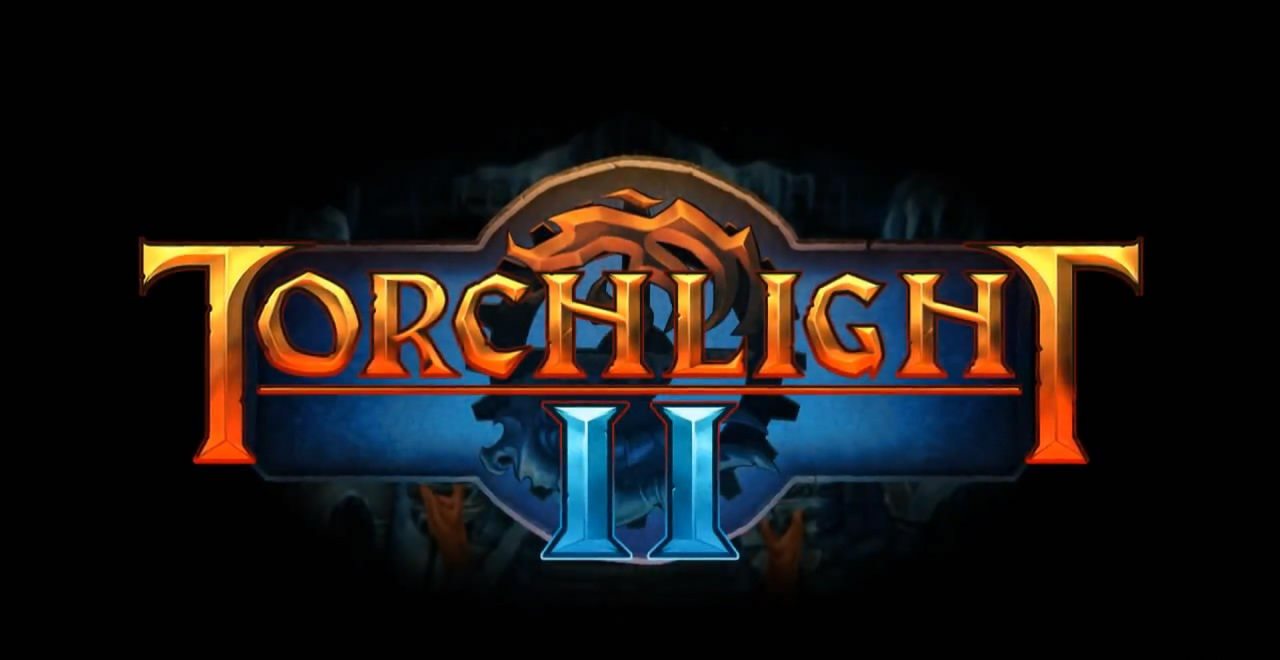 Torchlight II, developed by Runic Games, shares much of its DNA with Blizzard’s Diablo series of games, so expect to click on a lot of things as you battle through hordes of monsters, pick up loot and get better gear. There’s a whole bunch of improvements it has over its predecessor though, such as customisable characters, UI improvements and co-operative LAN play.

The addition of Torchlight II makes for a total of 16 games in EA’s Origin Access service for the PC. For a mere $4.99 a month, you can play any of the 16 games for entirely free – all DLC and expansions included.

It’s a pretty great offer, if you ask me, considering it includes rather high-profile games like Battlefield 4, Dragon Age: Inquisition, Battlefield Hardline and Dead Space 3. Almost all the titles are published by EA, with the exception of This War of Mine, by Polish studio 11 Bit Studios. Torchlight II marks the second game included in the service that is not published by EA.